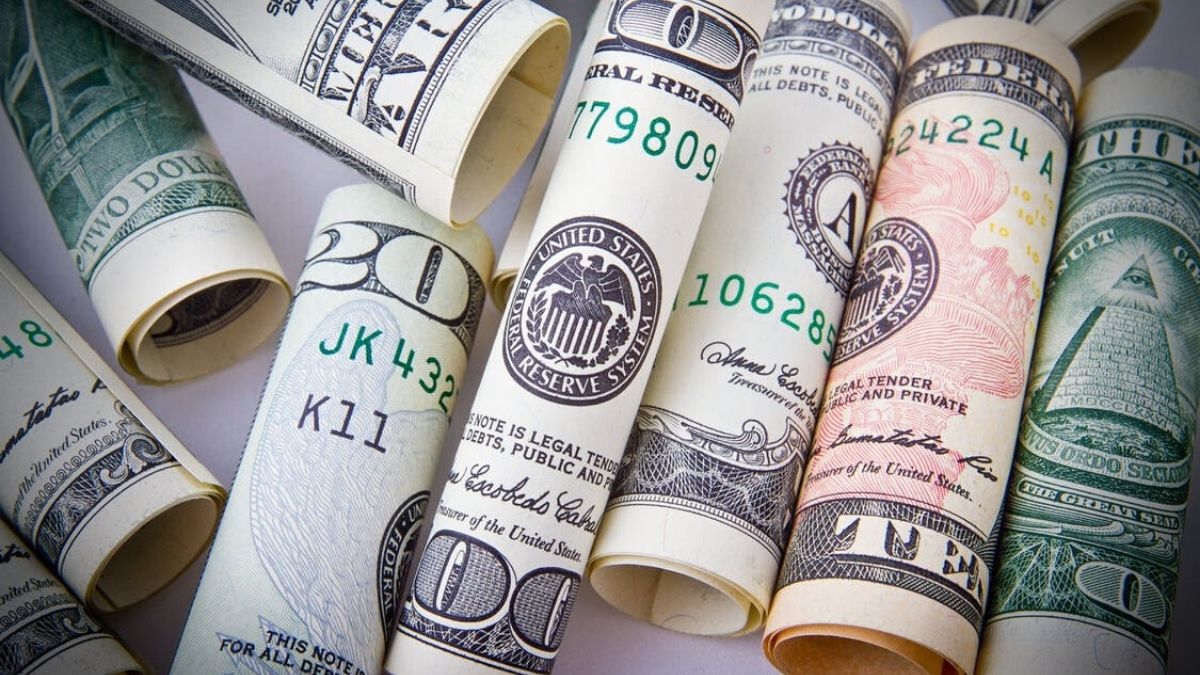 The money is believed to be proceeds of crime and was found in a Standard Chartered Bank account belonging to the woman, who is an employee of a local company, Platinum Credit Limited.

According to ARA, Ms Wanjohi received $1million on April 13 from Platcorp Holding Limited purported to be an unsecured loan whose purpose wasn’t disclosed.

According to Kenya’s Capital News, the agency later intercepted it as she was about to wire it to South Africa through swift transfer, also without an explanation.

ARA raised an alarm that the transactions indicated money laundering activities and asked Ms. Wanjohi to explain, following which she allegedly produced an agreement with Platcorp Holdings Ltd purporting it was an unsecured loan.

She also produced a second agreement dated April 7, 2022, between her and Premier Credit, where she was to loan the company a similar amount.

The purpose of the loan agreement was not disclosed, and no one signed as a witness.

“The investigations established that there are reasonable grounds to believe that the funds in issue are proceeds of crime obtained from illegitimate sources by the respondent which require to be preserved pending filing and hearing of an intended forfeiture application,” Gitiri Jennifer, a principal state counsel at the agency, was cited as saying.

The case will be mentioned on September 12.

Mauritius International Reserves fall by Rs7 billion in one month