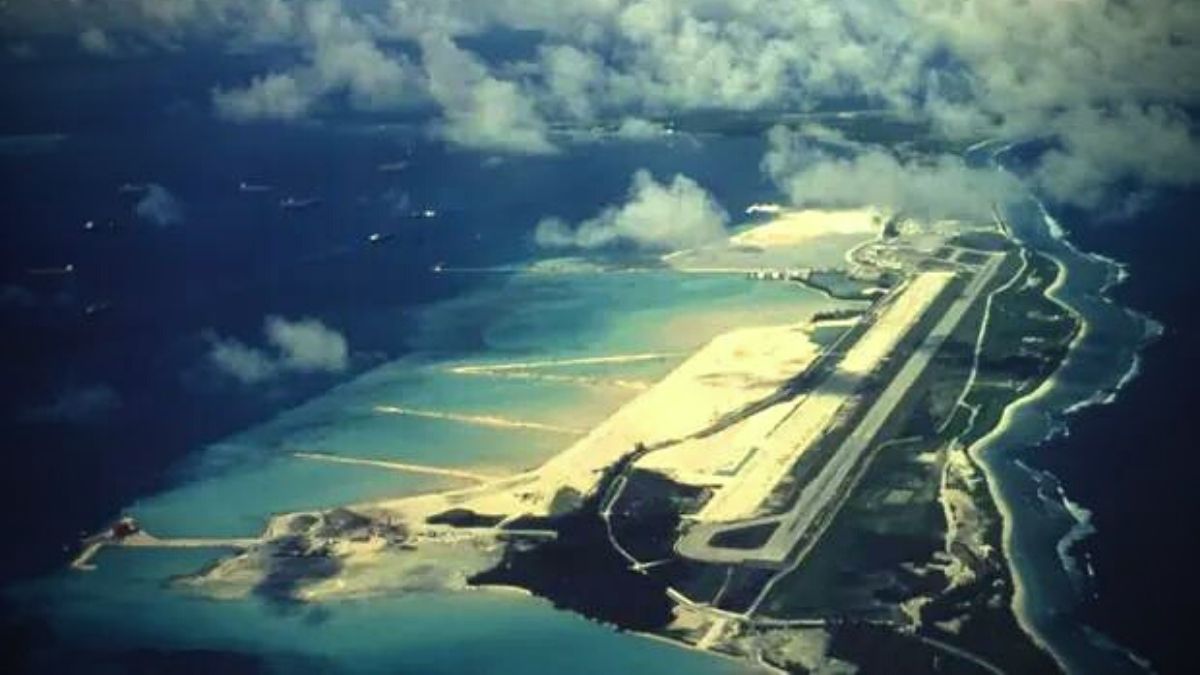 Dozens of Sri Lankan Tamil refugees who have been detained for months in the Diego Garcia military base have reportedly gone on hunger strike in despair at their plight.

According to information just published by The Guardian, the 42 hunger strikers are said to be part of a group of 89 Sri Lankans, including 20 children, whose boat was intercepted and escorted to Diego Garcia in the middle of the Indian Ocean by the British military after running into distress while apparently headed to Canada from India in October.

The newspaper cited the UK law firm Leigh Day, which is representing 81 of the Sri Lankans, as claiming that the group have had “very limited contact with the outside world and for the first six weeks were held without being able to communicate with anyone.”

“They are being kept in a tented compound away from the island facilities and are understood to have made clear to the authorities that they are seeking international protection but no steps appear to have been taken to allow individuals to claim asylum.”

Leigh Day has reportedly written three letters to the foreign secretary and BIOT commissioner saying that returning the group to Sri Lanka could put them at risk of serious harm and be incompatible with the UK’s obligations under domestic and international law.

It also denounced refusal to allow the Sri Lankans to communicate regularly with the outside world, including family members and their legal team, was unlawful.

“We remind you that the group includes victims of torture and 20 children, many of whom are under the age of 10. The mental state of many of our clients can best be described as utterly despairing.”

The Guardian cited an unnamed UK government spokesperson as saying: “The UK government has rescued a number of people in damaged fishing boats since last October and escorted them to the British Indian Ocean Territory. We have been working tirelessly since to find a long-term solution to their current situation. At all times their welfare and safety have been our top priority.

“We have helped to provide dedicated 24-hours-a-day medical support, as well as temporary healthcare, food and telecoms.”

Sri Lanka’s civil war ended with the defeat of the militant Tamil separatist group, widely known as the Tamil Tigers, in 2009. But human rights organisations and the UN have reported an escalation of the harassment, surveillance and arbitrary detentions of – and land seizures from – Tamils over the past two years.