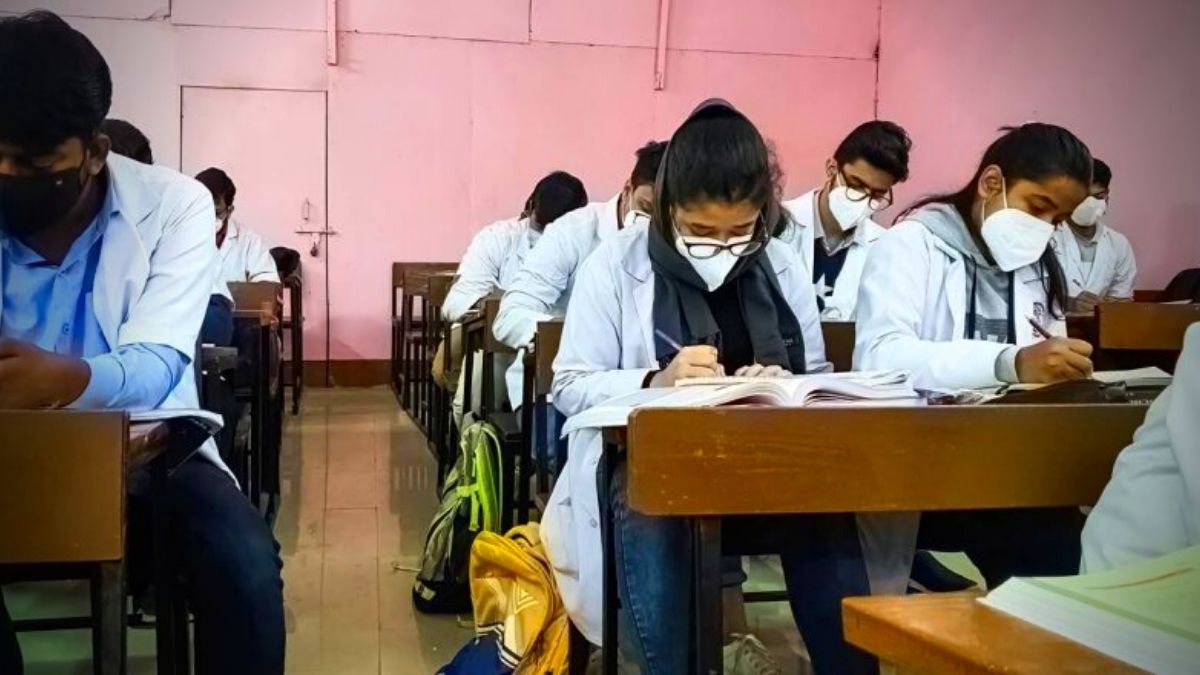 Indian students enrolled for medical education in Mauritius are warned: Their country’s National Medical Council’s (NMC) has strict guidelines for issuing licence for medical degree holders from foreign universities to practise in the country.

According to Indian media, the country’s Supreme Court has now  endorsed the licensing guidelines, while stressing that quality of education is paramount.

The SC bench headed by Justice Hemant Gupta said that even though there is a requirement for more medical practitioners, the country prefers eligible doctors rather than the ones who get medical degrees from dubious foreign universities.

The court was considering a suit related to a student who wishes to pursue medical education in Mauritius.

In the suit, the petitioner had stated that the Compulsory Rotating Medical Internship (CRMI)  regulations for foreign medical graduates were stricter. Earlier, the Madras High Court too had dismissed this suit.

The court had observed that the guidelines of the medical education and the duration of the internship are decided by the respective countries; there is no need that the  practises of another country should be followed here too.

It also stated that the licensing regulations do not hamper the sovereignty of the country where the person pursues medical education. These guidelines decide the minimum eligibility required for securing licence for practising in India and ensures quality too.

The court dismissed the suit while suggesting that the plaintiff shouldn’t pursue medical education in the countries that allow them to practice medicine without completing compulsory internship.

IMF urges Central Bank to relinquish ownership of the MIC