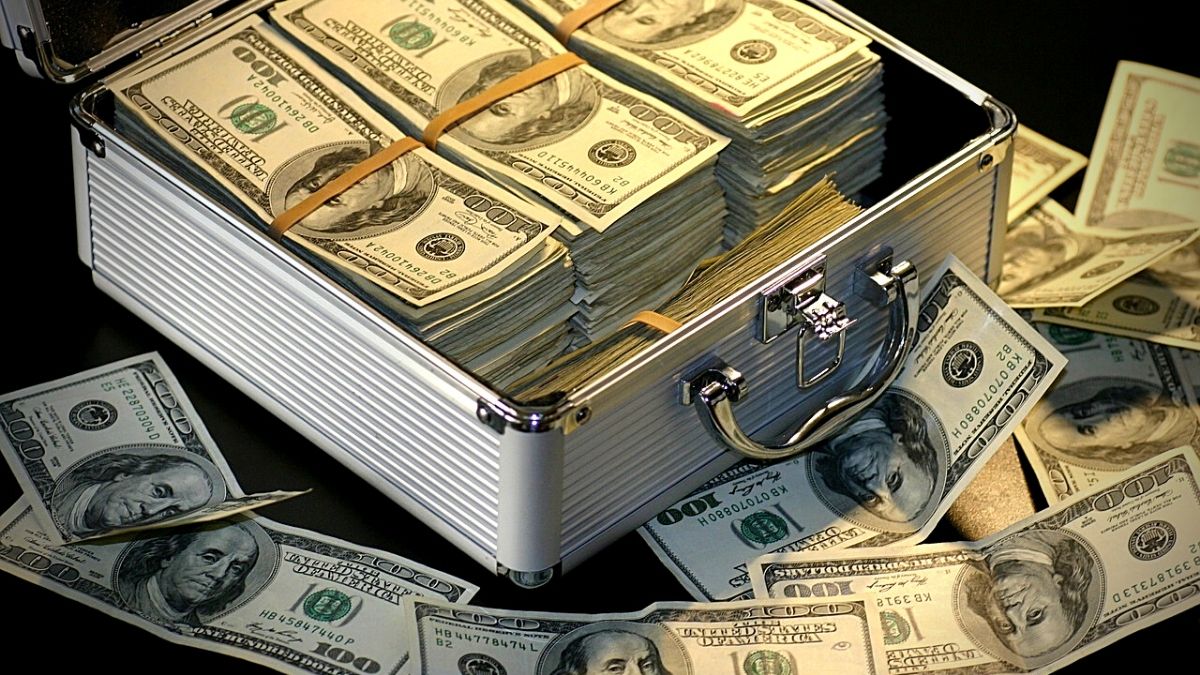 The Bank of Mauritius (Bank) has intervened on the domestic foreign exchange market for an amount of USD 200 million, equivalent to Rs 8.6 billion.

“This represents the largest ever single intervention the Bank has made on the market so far in its history,” it said in a communique issued on 13 April.

The Mauritian rupee had weakened 1.5% against the dollar since the start of the year, and more than 5% in April alone.

According to the communique, the BoM “sold to banks at the market-determined rate of Rs 42.95 per USD, as compared to Rs 43.15 per USD at its previous intervention of Friday 8 April 2022, thus representing a continuous appreciation of the rupee.”

The intervention comes only days after the Leader of the Opposition Xavier Duval expressed serious concerns on the country’s reserves and availability of forex on the island – leading to the depreciation of the Rupee.

Importers had joined the fray, claiming they did not have access to enough forex for business.

BoM Governor Harvesh Seegolam justified the intervention on the account that there has been sustained inflows of foreign exchange in the country since the full reopening of the borders in October 2021.

He also pointed out that the economic conditions which resulted in a depreciation of the rupee since the beginning of the pandemic have largely faded away.

“As the economic prospects improve, the Bank expects demand and supply conditions on the foreign exchange market to further improve, thus reversing the depreciation trend.”

Governor Seegolam reportedly met with treasurers of banks to discuss the latest conditions on the FX market. During the meeting, the Governor reportedly reiterated to treasurers that the Bank will sanction any deviation from prevailing Circular Letters issued by the Bank.

Since the beginning of 2022, the Bank has intervened on the domestic foreign exchange market for a total of USD 401.6 million, equivalent to Rs 17.4 billion.

Reacting to the intervention, Opposition Leader Xavier Duval told l’Express newspaper that the Central Bank’s action “totally confirms” his Private Notice Question (PNQ) that there was an acute shortage of FX in the market.

“We can see it clearly now: The BoM has taken the unprecedented decision to inject USD200million and has even insisted that commercial banks allow FX to flow freely, else it will take sanctions.”

The FX intervention remains, however, a temporary measure. It is essential that FX generating sectors get back on track fast, the newspaper reported.