Dawood Rawat: 'They destroyed 50 years of my life based on lies'
Advertisement 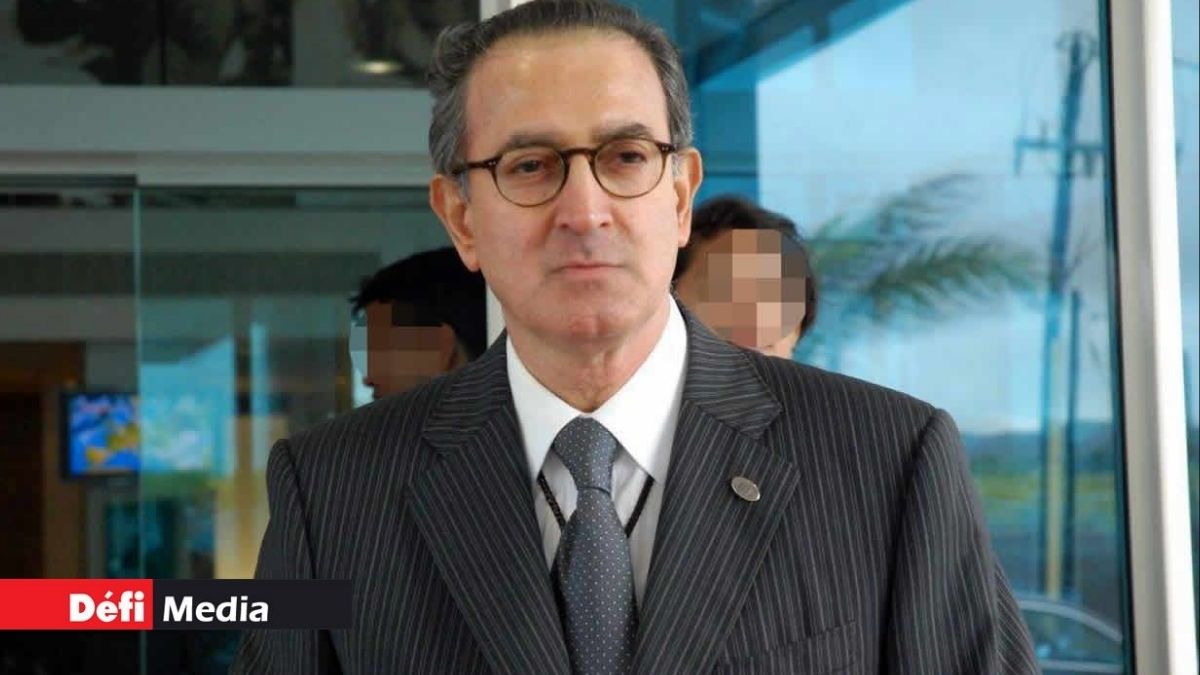 Seven years after the dismantling of the BAI group, ex-Chairman Emeritus Dawood Rawat told Radio Plus from France that he does not intend to give up his fight.

During a special programme aired on Friday, Mr Rawat maintained the destruction of his group was the result of a conspiracy involving ministers in the 2014-2019 Government and several important players of the private sector.

The event led to the lay-off of hundreds of employees, thousands of clients being deprived of their investments, the arrest of his family members and the sale of the company’s assets “for peanuts”.

“The Governor of the Bank of Mauritius had, at that time (Ramesh Basant Roi), made it clear in an interview that two weeks after his appointment, the ‘BAI file’ had been put on his table. What followed, he said, were large cash withdrawals by government-owned entities.

“And all of a sudden, even certain companies stopped all payments to the bank, and this for several months.”

“We had already arranged for the Rs350million they had asked for. Still, they moved to suspend the license. Clearly, there was a plot.”

As new information kept coming in the BAI affair, all fingers seemed to be pointing primarily at the then Minister of Finance.

“The key to the story is the overt sigh of relief by former Finance Minister Vishnu Lutchmeenaraidoo when he said: “I got him”, ”said Rawat.

Lutchmeenaraidoo had claimed he had been “working” on the BAI file for years.

“After triggering what is described as the largest “daylight robbery by the state”, Lutchmeenaraidoo left the government. God knows where he went hiding,” claimed Shakeel Mohamed.

Roshi Bhadhain, who was also in Cabinet at that time, and who has also been accused of being a key player in the destruction of the group, defended it was a “collective decision of the cabinet.”

Mohamed retorted that it was Bhadhain and Lutchmeenaraidoo who came on the state-owned Mauritius Broadcasting Corporation (MBC) to accuse BAI of having run a Ponzi scheme.

At the time it was brutally dismantled, the BAI group had become a diversified conglomerate with investments in over 50 market-leading companies in Mauritius, mainland Africa and Europe – and emplying over 4,000 people.

“You just need to see who benefited from it all.”

During the operation, Dawood Rawat’s daughters, sons-in-law and a handful of executives were arrested and thrown in jail, but eventually cleared.

Ex-PM Sir Anerood Jugnauth later told Parliament that none of those arrested were facing any charges – public prosecutors had found no evidence against anyone in the BAI affair.

The original claims of Ponzi were finally never substantiated.

“If the BAI group was a Ponzi, that means that all the banks and all the insurance companies also operate like a Ponzi,” Dawood Rawat insisted.

“In 50 years, no customer ever complained they hadn’t been paid. How can you operate a Ponzi for 50 years?”

“The truth is that they destroyed 50 years of my life based on lies.”

Last year, Interpol rejected claims by the Mauritian Government to arrest Dawood Rawat on the account that it looked more like a political witch-hunt than anything else.

On Friday, Mr Rawat called again for the setting up of a commission of inquiry on what really happened.

He maintained his US$1 billion lawsuit against the Mauritian state.

“I haven’t stopped the fight and I never will until my last breath,” he said.

For Dawood Rawat, justice will be done when all those who lost their money have been reimbursed.