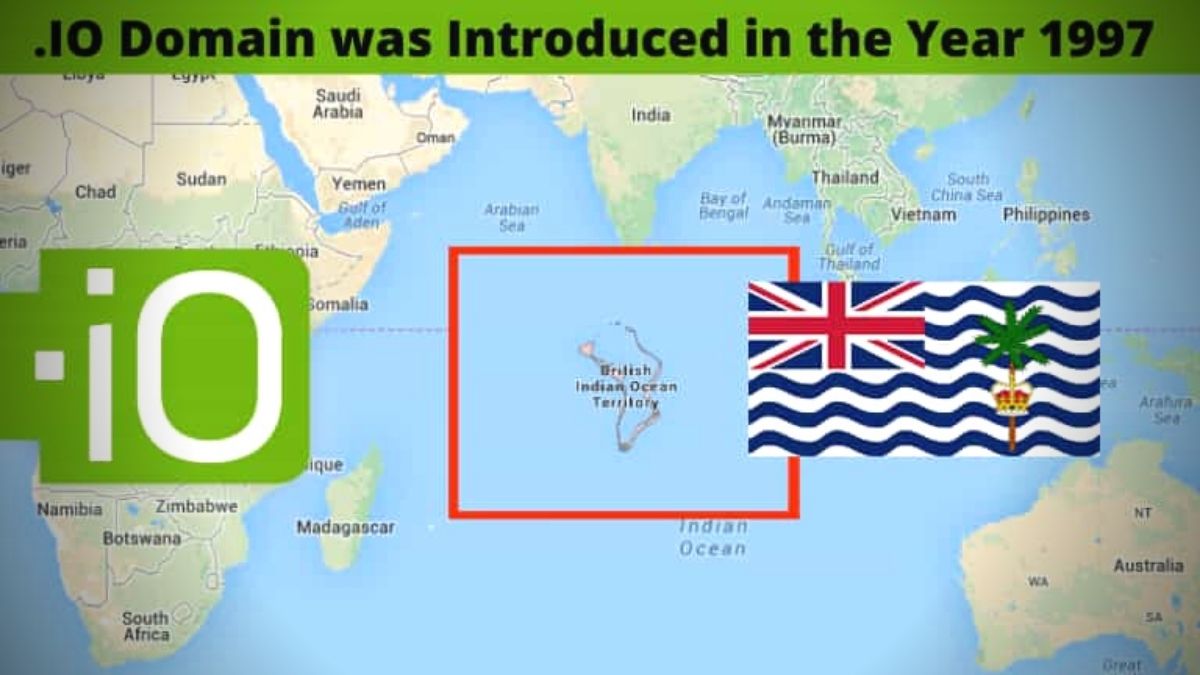 The dispute between and the UK over ownership of the Chagos Islands has taken a new twist – a fresh battle is now reportedly raging with Mauritius now challenging the UK’s control on the .io domain name.

“The two letter address .io, which stands for Indian Ocean, is allocated by the Internet Assigned Numbers Authority (IANA) to the British Indian Ocean Territory (BIOT). It is operated by a commercial firm nominally based in Diego Garcia, the largest of the Chagos islands and home to a US military base,” The Guardian reported.

The newspaper said the .io domain is “fashionable among online dealers and digital economy enthusiasts” because the initials also stand for input/output, the process of sending and receiving data.

“They are consequently more expensive.”

Mauritius reportedly wants the UK to “end the use of .io domain name by the United Kingdom or any entity acting on its behalf and to secure for the government of Mauritius revenues generated by any further use of the .io domain name”.

Iana lists the Internet Computer Bureau (ICB) Ltd as the company that allocates the country code for .io domain names. The firm also controls sales of .ac domains related to part of another British overseas territory, the Ascension Islands.

The firm, it said, was sold in 2017, reportedly for $70m (Rs3.1 billion). It has been bought again since then. The previous owner of ICB said in 2014 that profits from selling .io domain names are “distributed to the [British] authorities”.

According to the Foreign, Commonwealth and Development Office, however, neither BIOT nor the UK government benefit from sales of .io domain names.

Lawyers for the Chagos Refugees Group have also reportedly lodged a complaint about British control of the .io domain name with the OECD (Organisation for Economic Cooperation and Development).