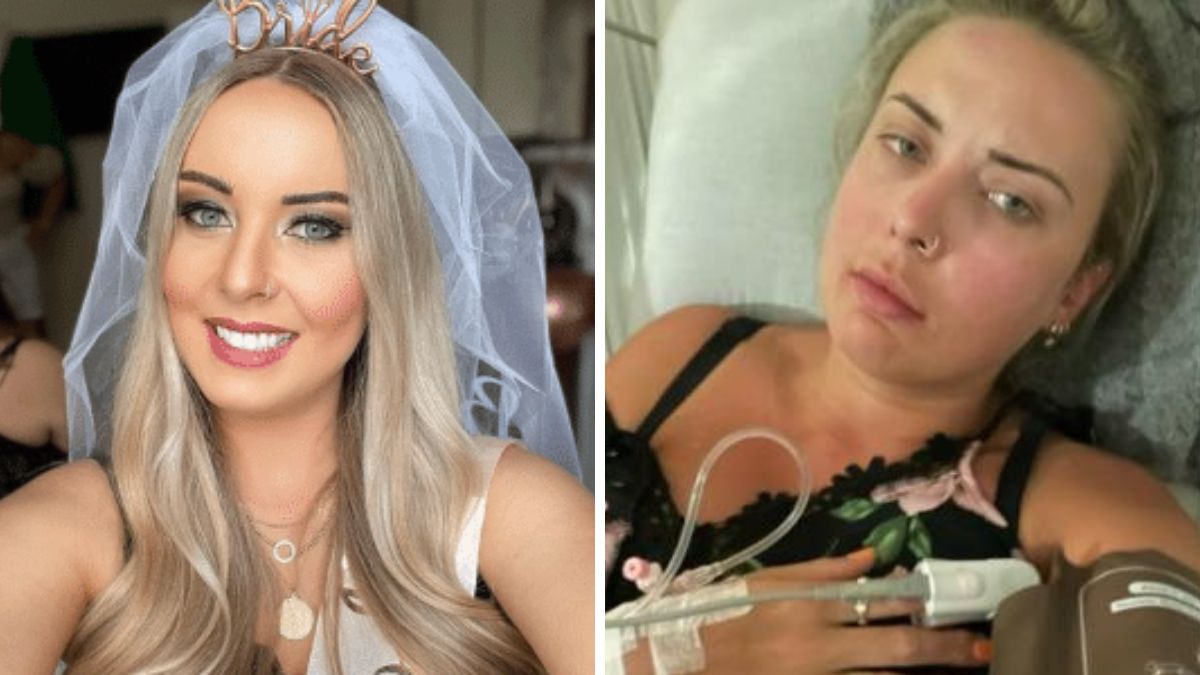 A newlywed  British woman got stung by a fish that is considered to be among the world’s most venomous during her honeymoon in Mauritius. The victim has alleged that she was wrongly told that she did not need to take precautionary measures when stepping into the water.

The incident took place early this year in September, however, there is still no cure in sight.

According to a report in the Mirror, newlyweds Amy Thomson (27) and Callum Thomson (37) were enjoying their two-week honeymoon in the island when disaster struck during a snorkeling trip.

The woman has said that when she put on her sea shoes, she recalled being assured that there was nothing dangerous in the waters below and would not need them.

“We were all on the beach and I was between courses and I was quite hot so I wanted to go in for a swim. “I literally went to put my sea shoes on and the guy who was organising the trip said ‘no no no you don’t need those here.’ It was all sand so I listened to him and went in.”

However, the instant she dipped into the water without her footwear, she was stung by a stone fish – one of the world’s most venomous fish.

Though she remained on the trip for another hour, the new bride said she experienced the most “intense” pain she has ever felt in her life, and ended up visiting the hotel doctor.

She was then rushed to the hospital, where she spent the night.

She added that as well as being put on a drip and being given morphine, she “stayed over in the hospital that night where I received anti-venom for the sting, I had fluids, morphine and later that night I had an incision down my foot where they squeezed the venom out.”

Upon returning to the UK the pain started to get worse. During their flight back home, the 27-year-old said, “On the flight home my foot blew up like a balloon and I am still suffering now.

According to Times Now, two months since the incident, Amy, from Lymington, Hampshire, is still searching for a cure for her pain.

“There is still no solution for it, I feel really down from it all because I am still suffering.”