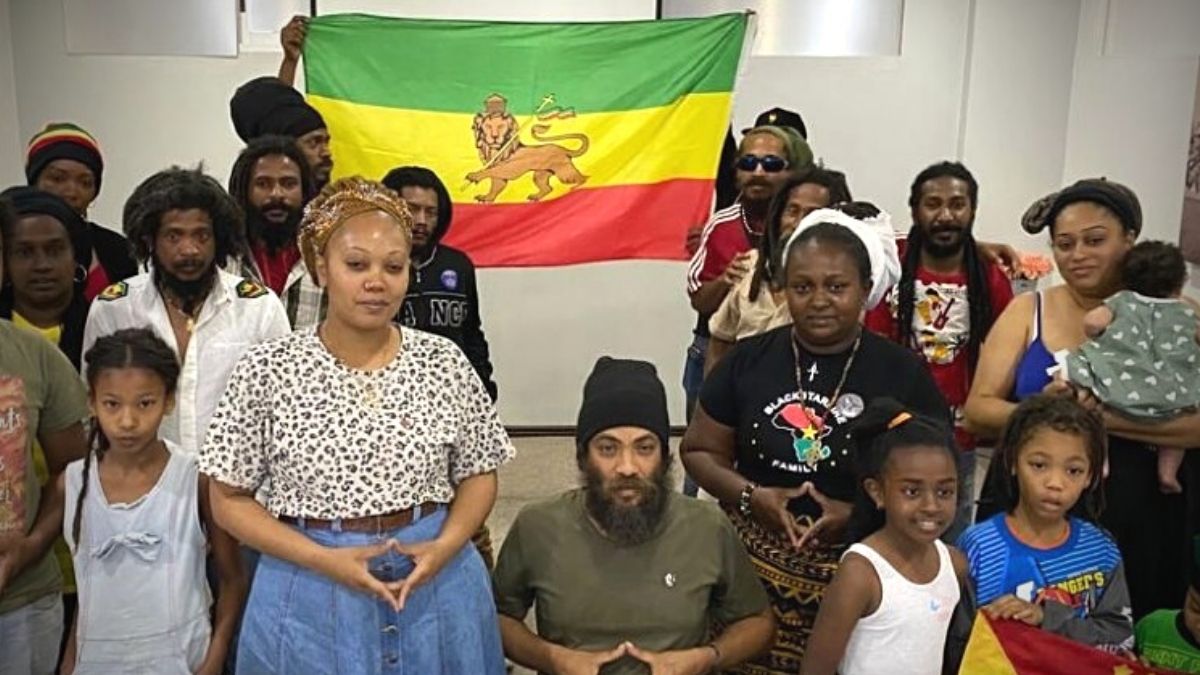 Members of the socio-cultural association “Zenfan Zion & Kolektif Lavwa Rasta” have reportedly told PM Pravind Jugnauth in a letter that members of the Rastafarian community are victims of racial, religious and cultural discrimination.

Spokesperson Wendy Ambroise was cited as claiming that “the government continually violates their constitutional rights and their right to religious freedom by prohibiting the use of cannabis during their religious ceremonies.”

“The country’s prohibition of the cultivation and possession of cannabis is unconstitutional and is an infringement of the freedom of conscience and religion of the Rastafarian community. The police and judicial harassment that we are subject to is leading surely to a racial segregation”, Ambroise said.

According to reports, the association has sought a meeting with PM Jugnauth.

“We are requesting an urgent meeting to find out a concrete and respectful solution for our conditions, as you once stated that you are the Prime Minister of all Mauritian citizens without any religious and color distinctions”, they wrote.

“If the Rastafari culture is illegal in Mauritius, deport us to a place where we can live our religion freely,” they reportedly added.

They have threatened to burn their national identity card and go on hunger strike in Port Louis if nothing is done by November 2.

Mauritius’ water stocks are going down, and fast