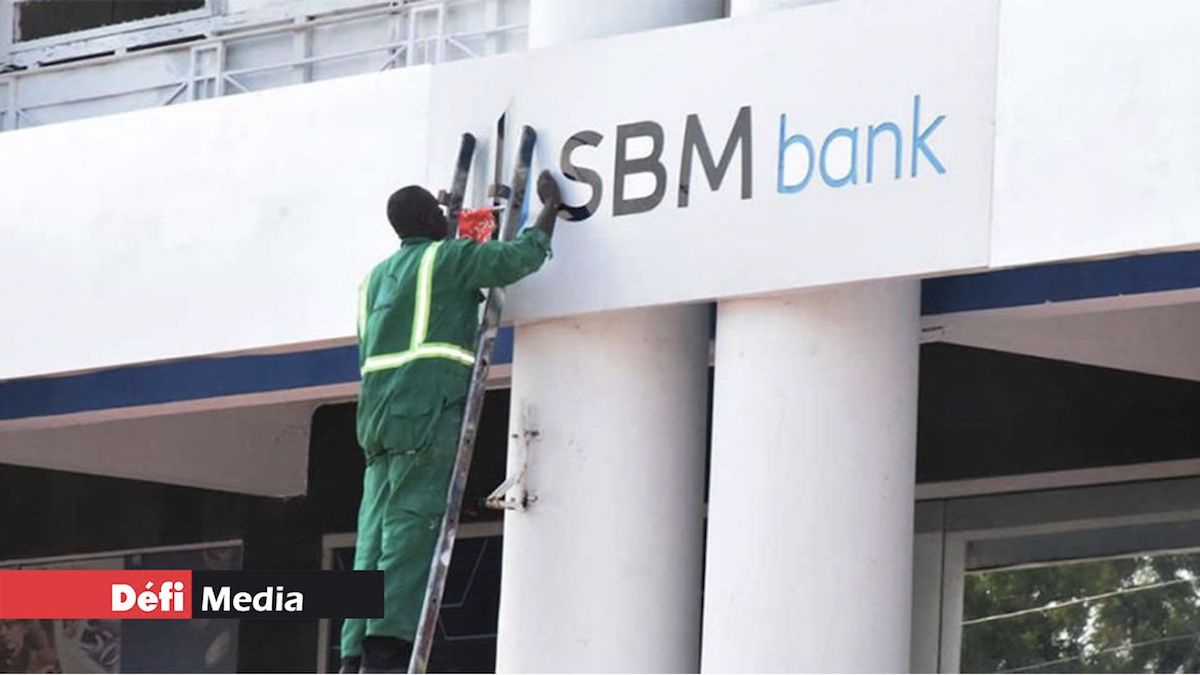 In a statement, the bank reiterated its long-term commitment to the East African unit.

“The Board of SBMH reiterates that all legal and banking procedures have been duly respected during the acquisition process of a Kenyan bank in 2017,” SBMH Board said in a statement published on the website of the Stock Exchange of Mauritius.

The announcement comes after it was reported by a Kenyan media house that the Mauritian bank was allegedly planning to sell its Kenyan subsidiary five years after entering the market through the buyout of Fidelity Bank.

According to Business Daily, the alleged sale was revealed in a suit by former owners of Fidelity, “who want to block the deal or be paid Sh2.5 billion (Rs930 million) they claim to have lost in the forced sale of Kenyan bank to SBM Holdings for Sh1.”

The statement came amid claims that the Kenyan banking regulator bullied the investors at night to sell the troubled lender for Sh1.

In 2017, the Mauritian Bank acquired financial hit Chase Bank and Fidelity through a deal with the Central Bank of Kenya.

“The disclosure of the sale and exit of SBM Holdings from Kenya comes in a period that has seen the bank disclose it owes the CBK Sh11.3 billion (Rs4.22billion) offered to keep the troubled lender afloat.”

“I am reliably informed that the 1st defendants subsidiary SBM Bank Kenya has not been performing well in the Kenyan market lately and that the first defendant’s executives are in talks to dispose of the bank and exit the Kenyan market,” Sultan Khimji, one of the shareholders representing Fidelity Bank owners was cited as saying in court papers.

“That in the circumstances I verily believe that the plaintiff is entitled to an order of injunction prohibiting the defendants through themselves or their servants or agents from transacting in, or disposing of, agreeing to any dealings with the shares or ownership of SBM Bank Kenya pending determination and settlement of the compensation due to the plaintiff.”

In a demand notice dated September 19, AfrAsia had reportedly demanded SBM to pay a $7.5 million (Rs338million) debt claim within 21 days, failure to which it would apply for a liquidation order against the Kenyan lender that acquired Chase Bank in 2018.

However, SBM Holdings reacted on 7 October saying that “as the second largest banking and financial services Group listed in Mauritius, the SBMH remains disciplined and close with its regulatory bodies, clients and other stakeholders.”

“As such, the SBM Kenya reserves its right to explore all legal avenues against any false, unfounded, and malicious allegations concerning the sale or transfer of any of its Kenyan banking operations,” it said.