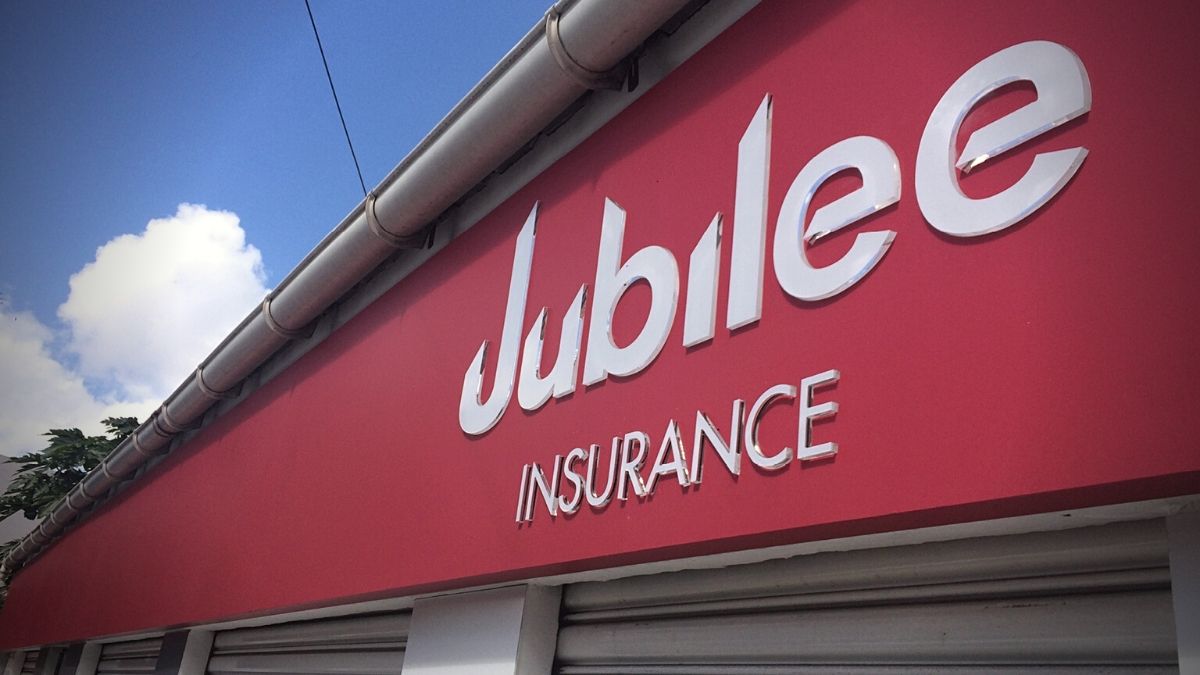 The logo fo Jubilee will change.

An integration team of German insurer Allianz is in Mauritius to complete the integration of Jubilee Insurance Mauritius Limited. The exercise follows the acquisition of 66% of shares of Jubilee (equivalent to 3,554,275 ordinary shares) on 21 September 2022.

This transaction consists of Allianz acquiring 51% of ordinary shares from Jubilee Holdings Limited (JHL) and all shares previously owned by the Aga Khan Fund for Economic Development (AKFED).

JHL will retain an 8.37% stake in the company and a further 25.63% through its subsidiary, the Jubilee Investments Company Ltd.

In Mauritius, the team of Allianz is working to ensure that the integration of Jubilee Mauritius and its operations are ready to operate according to Allianz group’s standards.

“The plan is to make sure that the Jubilee operations in Mauritius is aligned to the Allianz Operating model going forward,” Sara Benazouz, Regional Communications Officer at Allianz Africa told NewsMoris in an emailed interview.

The change in shareholding will inevitably lead to Jubilee Mauritius’ rebranding.

“There will be changes to the logo and colours. We will communicate with the market once the approval is obtained from the relevant authorities,” the spokesperson said.

What about the contracts issued previously by Jubilee Insurance? They will remain valid, Benazouz said.

“We will continue to honour our commitments to deliver the quality of service that Allianz is known for globally.”

Since the signature agreement, two Allianz executives have joined the insurer’s Board. They are Laurent Chaverot, CEO of Allianz Services Mauritius and Claudio Braidotti, Chief Financial Officer at Allianz Maroc.