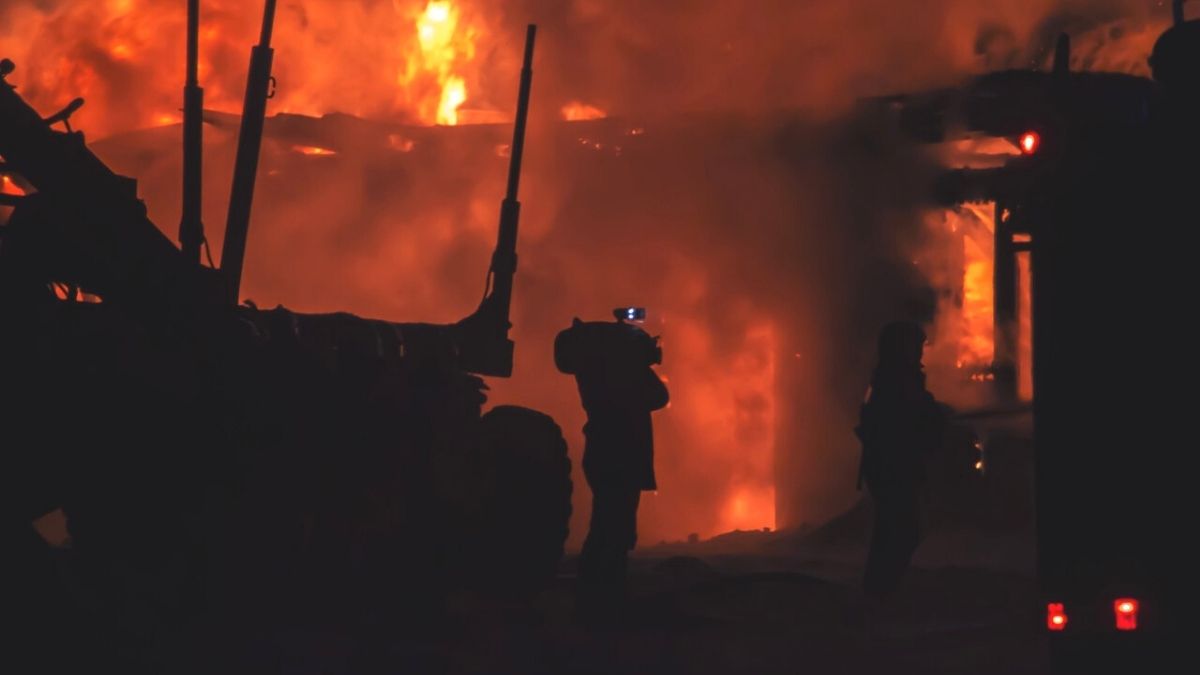 This was reportedly revealed in a study conducted by the Ministry of Public Service in collaboration with the Mauritius Fire and Rescue Service in August.

Additionally, out of the 248 buildings that are rented by the government, 91 do not have fire certificates.

According to Defi Media, the government has asked a supervisory committee to remedy this situation as soon as possible.

The State and Other Employees Federation has urged the government to make the list public.

Last year, authorities confirmed that a total of 404 buildings had important deficiencies and need “substantial funds” to be compliant to health and safety laws.

In July 2017, firefighters had indicated that around 950 out of 1,110 government buildings did not have a Fire Certificate. An inter-ministerial committee had been set up with the aim of finding quick solutions.

Five years later, a significant number of the buildings that had been pinned down still remain non-compliant to security laws.