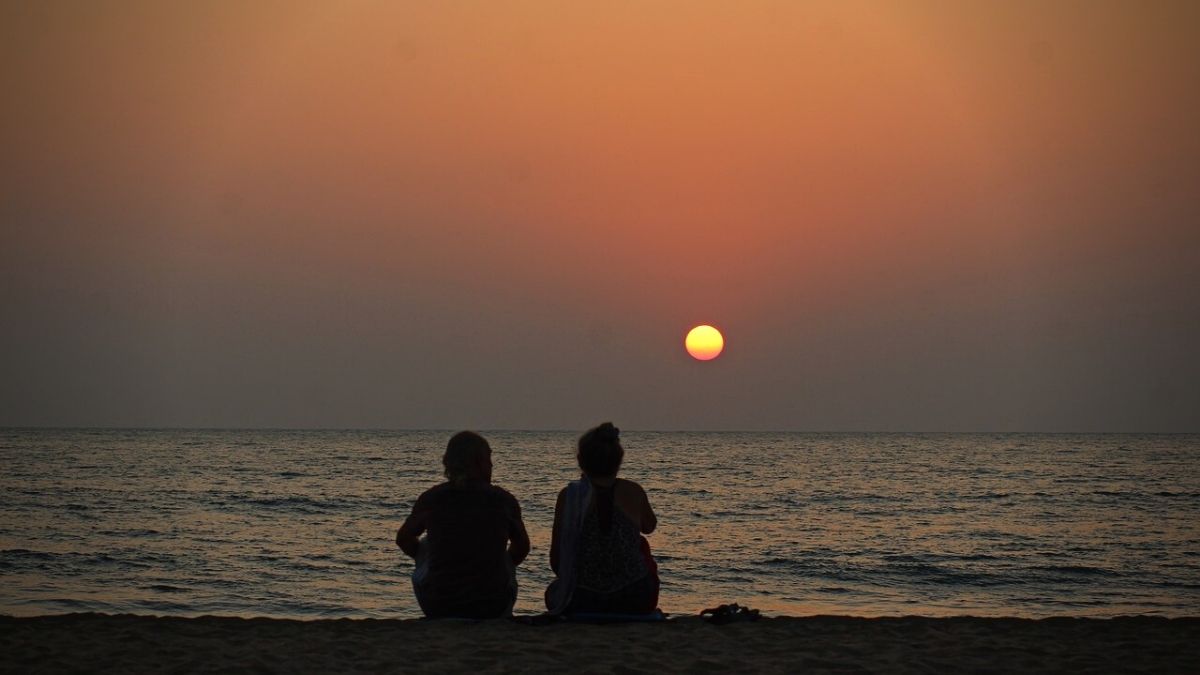 Judgment has been handed down by Mauritian Supreme Court Judge M J Lau Yuk Poon in Canada Life International Limited v Metatron Global Fund & Anor [2022] SCJ 305 in a claim on the interpretation of a settlement deed initially reached between the parties to this litigation.

The claim was brought by Canada Life International Limited (Canada Life), a provider of retirement, investment and protection solutions, represented by Appleby, following a disagreement as to the effective date of the calculation of the Net Asset Value (NAV) for a redemption of shares request made as far back as 2013.

In March 2013, Canada Life subscribed to shares, on behalf of British pensioners, in Metatron Global Fund. A request for the redemption of shares was made in July 2013, which was then deferred by the Defendants for a period of six months, i.e., up to 31 January 2014 as per the offering memorandum.

Subsequently the Defendants further deferred the payment of redemption proceeds and this triggered proceedings between the parties.

In an attempt to secure the redemption proceeds pending the determination of these proceedings, Canada Life made an application for an attachment order in the sum of USD 1,5 million (which Canada Life deemed to legitimately represent the redemption proceeds of 31 January 2014) to be attached in the account of the Defendants at SBM Bank (Mauritius) Ltd, the garnishee.

In order to put an end to this dispute, the parties executed a settlement deed on 13 March 2020 (Settlement Deed).

On 27 March 2020, pursuant to the terms of the Settlement Deed, the Defendants made a payment of USD 750,000.00, which Canada Life considered to be in breach of the Settlement Deed as the expected amount payable as redemption proceeds under the offering memorandum and other constitutive documents was USD 1.5 million.

In order to safeguard the remaining redemption proceeds from being dissipated by the Defendants, Canada Life applied for, and was granted, another attachment order in the sum of USD 850,000, attached in the hands of SBM Bank (Mauritius) Ltd. Canada Life then issued proceedings for breach of the Settlement Deed.

The Defendants argued that the Settlement Deed essentially resolved the differences regarding the deferral of the redemption date such that the NAV was no longer an issue.

They submitted that the redemption clause of the offering memorandum which provides that all redemptions of shares shall be redeemed at the NAV applicable on the day the shares are actually redeemed in March 2020 as per the Settlement Deed and not on the 31 January 2014.

Canada Life argued that the terms of the Settlement Deed were subject to the constitutive documents and ought to be read together and not taken out of context.

Canada Life submitted that pursuant to the Settlement Deed, the Defendants agreed the redemption proceeds could only be paid following the first redemption request made in July 2013 and deferred for a period of up to six months until 31 January 2014.

The Court accepted the submissions of Canada Life in relation to the law and the authorities governing the principles to be applied when interpreting the intention of the parties at the time the documents were constituted.

The Defendants were accordingly ordered to pay Canada Life the remaining amount on the NAV value as at 31 January 2014. A cost order in the amount of USD 100,000 was also issued against the Defendants, in the absence of any significant challenge to oppose the submissions made on costs by Canada Life.

The content of this article is intended to provide a general guide to the subject matter. Specialist advice should be sought about your specific circumstances.

Yahia Nazroo is a Partner and Practice Group Head of the Dispute Resolution department in Mauritius, having joined Appleby in December 2016. His practice focuses on civil, commercial and criminal litigation.

Dushyant Ramdhur is a partner in the Dispute Resolution department of Appleby in Mauritius. He practices in the areas of corporate and commercial laws, specialising in commercial litigation and advising on insurance, industrial disputes, enforcement procedures and international arbitration.