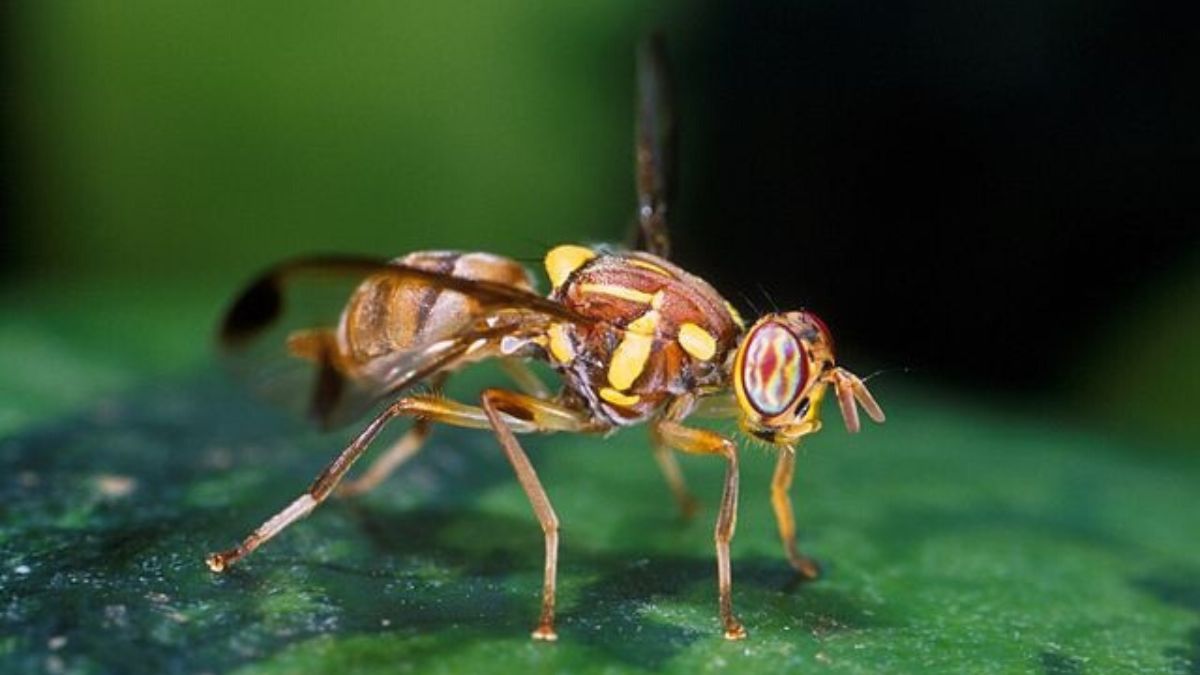 A laboratory in Mauritius is gearing up to produce and release a total of million melon flies in one district of Seychelles, as part of a unique scientific project to protect fruits and vegetables.

The project is being carried out by the Seychelles’ agriculture ministry in collaboration with the International Atomic Energy Agency (IAEA) and implemented by the Mauritian laboratory.

Each week, over 12 weeks as of March 2023, 1.6 million sterile male melon flies will be released in the district of Anse Boileau.

The principal scientific officer of the entomology division of the Mauritian Ministry of Agro Industry and Food Security, Preeaduth Sookar, has been quoted as telling the Seychelles News Agency that several techniques are being used to control the population of melon flies.

“Through surveillance, we can estimate the population size. Then we need to apply sanitation where infected fruits and vegetables need to be properly disposed of, by either placing them in bags or burying them at least 30 centimetres under the ground. The other thing is using a protein-based insecticide bait, attracting and killing adult flies,” said Sookar.

He outlined that the technique allows farmers to control the population in Anse Boileau, which is not the case in other districts. Sookar added that the ongoing pilot project needs to be extended to other districts and islands to have a national improvement.

In 2023, about 19.2 million sterile male melon flies are expected to be released.

Arriving in Seychelles in November 1999, the melon fly, Bactrocera cucurbitae, is a pest that has affected the production of cucurbit, a plant of the gourd family, which includes melon, pumpkin, squash, and cucumber.

Identified as a serious agricultural pest in many countries of the world, including Seychelles, the female melon flies lay their eggs in fruits and vegetables, causing the host to rot. This reduces the ability of farmers to produce high yields when harvesting their crops.

Through the pilot project that will be undertaken at Anse Boileau on the main island of Mahe, farmers will be able to reduce the use of pesticides which also affect insects that help in agriculture. It is also expected to increase the quantity and quality of yields and help protect the environment.