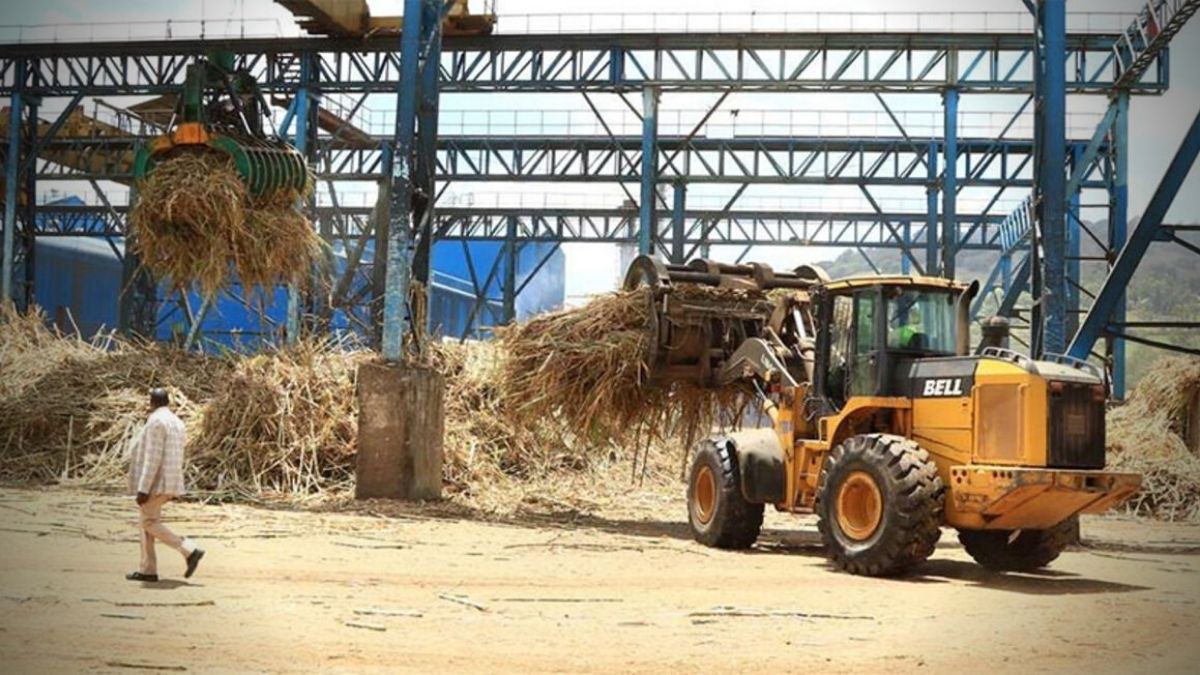 Alteo has reportedly increased its stake in Transmara Sugar Company Limited from 51% to 69.2% at a cost of $8.2 million (Rs371million) ahead of a proposed restructuring of the ownership structure of the miller.

According to Business Daily Africa, the additional stake, whose purchase price values the miller at Rs2.01billion, was acquired from Kenyan private investors who co-own the firm with Alteo, the firm disclosed in an information memorandum (IM) to shareholders detailing the proposed reorganisation.

Transmara Sugar, which was established in 2011, produced 92,375 tonnes of sugar in the 12 months to June 2021, up from 72,549 tonnes in the preceding year, driven by favourable weather conditions in the cane-growing areas.

Alteo took the controlling stake in Transmara Sugar in 2015, adding it to a portfolio of sugar firms in Mauritius and Tanzania, where it operates TPC Limited with an effective stake of 45%.

Its shareholders, who include Mauritian conglomerates CIEL Agro Limited and IBL Ltd, now want to move the Kenya and Tanzania sugar production operations from the umbrella of Alteo and into their direct control under a new investment vehicle known as Miwa Sugar Limited, which was incorporated earlier this year.

Alteo will thereafter concentrate on real estate development in Mauritius, according to the regulatory filings, with Miwa taking over its sugar production subsidiaries.

Alteo is the largest landowner in Mauritius, with land assets under management totalling over 15,000 hectares.