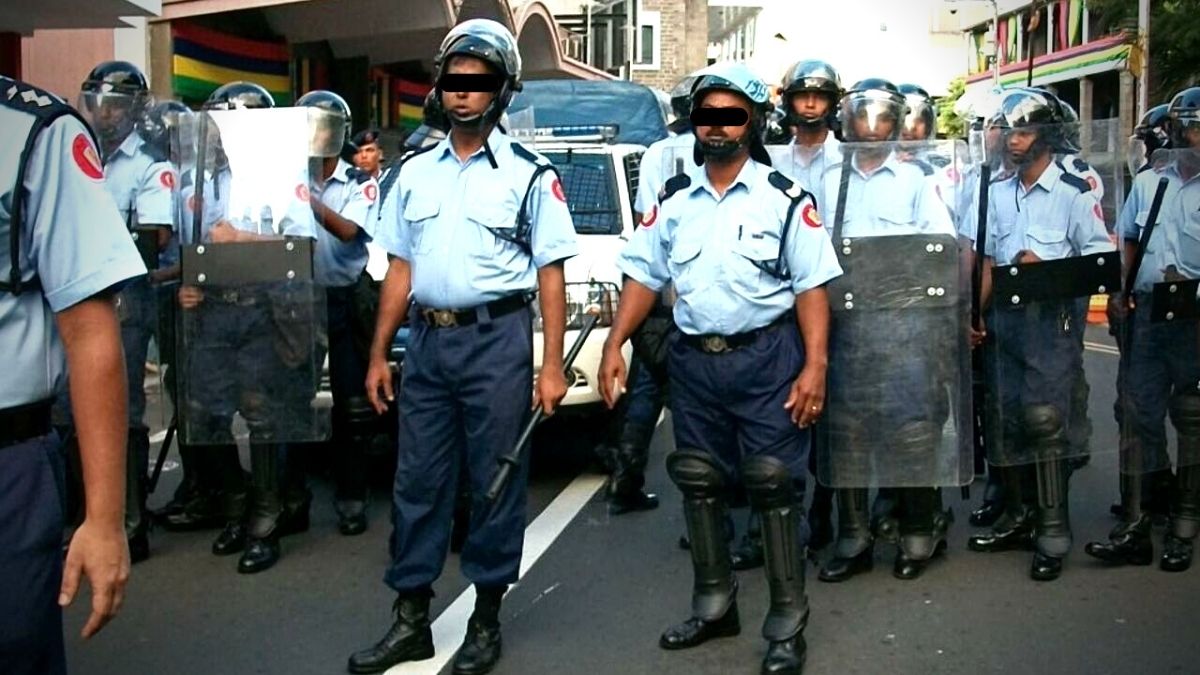 Opposition parties and media have expressed concerns about a new police unit established in Mauritius.

The Police Head Quarters (PHQ) Special Striking Team was created this week amid apprehensions that it could be used to track down political dissidents.

According to l’Express, the new unit will be led by Assistant Superintendent of Police (ASP) Ashik Jagai and made up of about twenty police officers who were previously assigned to the Anti Drug and Smuggling Unit (ADSU).

The PHQ Special Striking Team will expected to help the authorities taking measures “in every kind of social events.”

“What is the purpose of the establishment of the Special Striking Team?” and “In what ways does it differ from the purpose of the Field Intelligence Office (FIO), the National Security Service (NSS) and the ADSU itself?” Police officers were cited as asking. They added that the attributions have reportedly been modified to include the “political aspect”.

“Will there be a public statement about all the allegations mentioned?”

The NSS, the Mauritian secret police, is allegedly heavily involved in collecting political intelligence – its director general does not report directly to the Commissioner of Police but to the Prime Minister’s Office (PMO).

“Several units of the Special Support Unit (SSU) were seen at Bagatelle, Pailles and Cassis, among others. Why ? Has security been tightened across the country? Is this a “national security” matter? Who is afraid of what?” It asked.

With inputs from l’Express