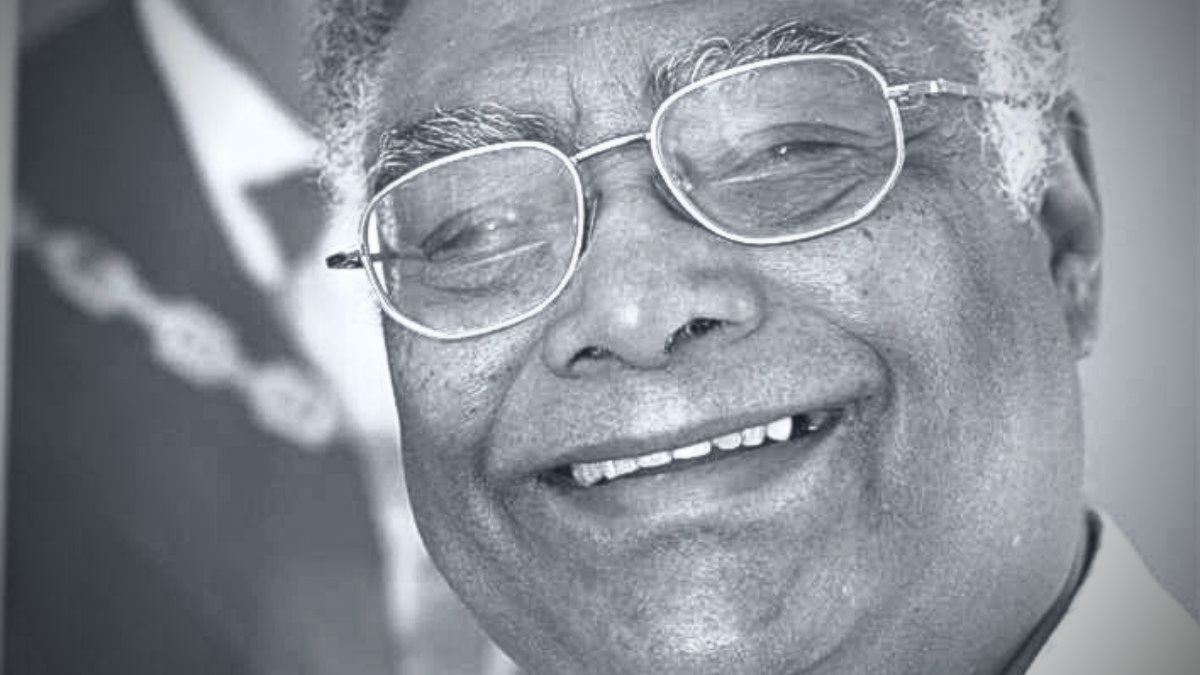 A former mayor of the little town of Ashford who dedicated 30 years of his life to supporting the community has died aged 88.

Mauritius-born George Koowaree spent his political career as a Liberal Democrat on Ashford Borough Council before being elected for Ashford East on Kent County Council (KCC).

He first moved to London from Mauritius in 1957 before swiftly moving to Ashford where he settled with his late wife Joyce.

They had three daughters, Linda, Carole and Eva, nine grandchildren, and 16 great-grandchildren.

His political career was influenced by former mayor Derek Weatherall who first encouraged Mr Koowaree to run as a councillor because of his passion for the community.

During his time as a councillor for North Willesborough, he became a trustee of many charities including the Almshouse Charity, Ashford Parochial Charities and also sat on the Ashford Youth Advisory Board.

He was heavily involved in campaigns to reduce parking fees at the William Harvey Hospital.

Mr Koowaree also became the first person to ever buy a ticket for the Channel Tunnel when it opened in 1994.

In 2009, he vowed to keep campaigning through the KCC elections despite being diagnosed with kidney cancer.

When he announced his retirement from KCC in May last year, he wrote a letter in the Kentish Express thanking “all who trusted me and voted for me”.

“I had the privilege to represent this borough and its people as mayor on two occasions,” he wrote.

Mr Koowaree passed away at his home in Kennington with his partner Gloria by his side.

Paying tribute, his daughter Eva Koowaree-Lewis said: “His name being quite unusual became known over the years and he turned out to be a fantastic councillor.

“He was a people person who went out of his way to help, he wasn’t just a councillor on paper.

Air Mauritius to resume direct flights to Perth as from November