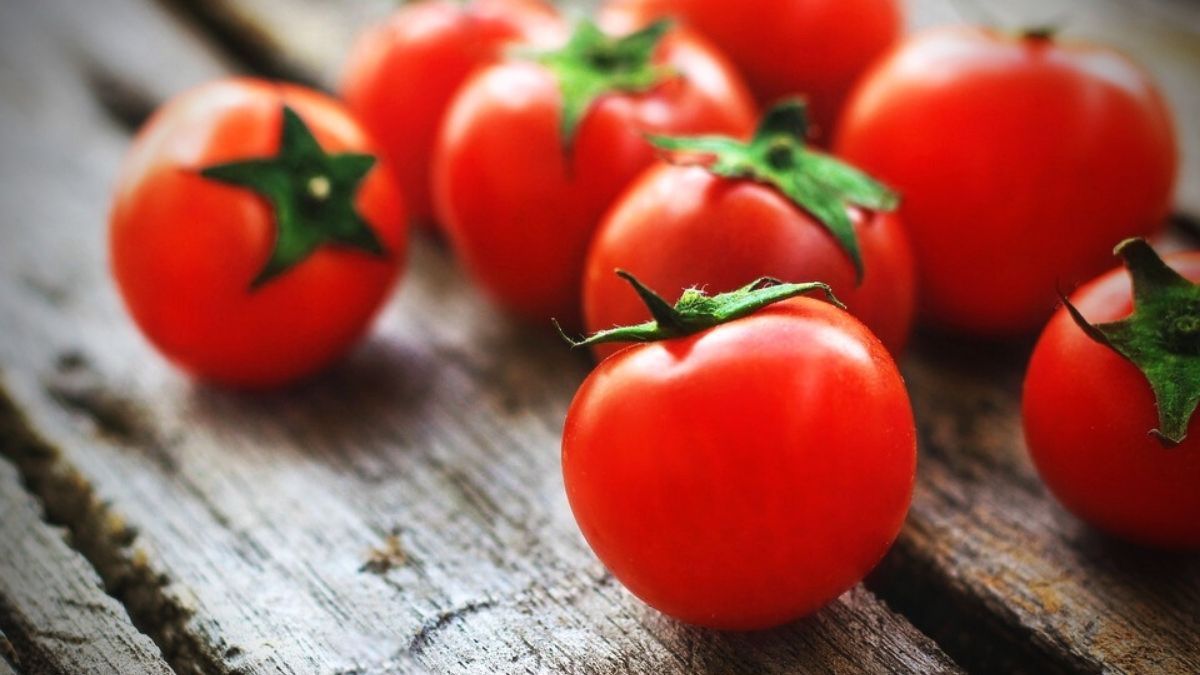 The International Atomic Energy Agency (IAEA), in partnership with the Food and Agriculture Organization of the United Nations (FAO), assisted the national Food and Agricultural Research and Extension Institute (FAREI) to develop new tomato varieties using the nuclear technology.

An article published by specialist website Fruitnet.com stated the new high yielding and heat tolerant tomato seeds have now been distributed to farmers, in a bid to protect a national industry valued at US$14m (Rs640million).

Mauritius has an annual tomato production of 11,000 tonnes from 750 hectares of planting.

Fatma Sarsu, plant breeder and geneticist at the Joint FAO/IAEA Division of Nuclear Techniques in Food and Agriculture, was quoted as saying that rising temperatures can cause heat stress in crops, influencing yield and consequently posing a serious income threat to farmers and a food security threat for the country.

“Nuclear technology has been used worldwide to develop new varieties of crops that are more resilient to climate change and meet the needs of growing populations.”

It is understood tomato yields can fall by up to 80% during excessive temperatures, hampering local supply and forcing Mauritius to import processed tomato products.

The IAEA has been helping Mauritius with developing new varieties of tomatoes since 2007 through multiple technical cooperation projects.

Seeds from one local tomato variety were irradiated at the joint FAO/IAEA Plant Breeding and Genetics Laboratory in Seibersdorf, Austria. They were then grown in a growth chamber and screened for characteristics such as growth rate, shape and colour, and for traits such as heat tolerance and yield potential.

Once suitable plants were identified, the seeds were sent back to Mauritius for field testing in locations representing the different agroclimatic environments of the country.