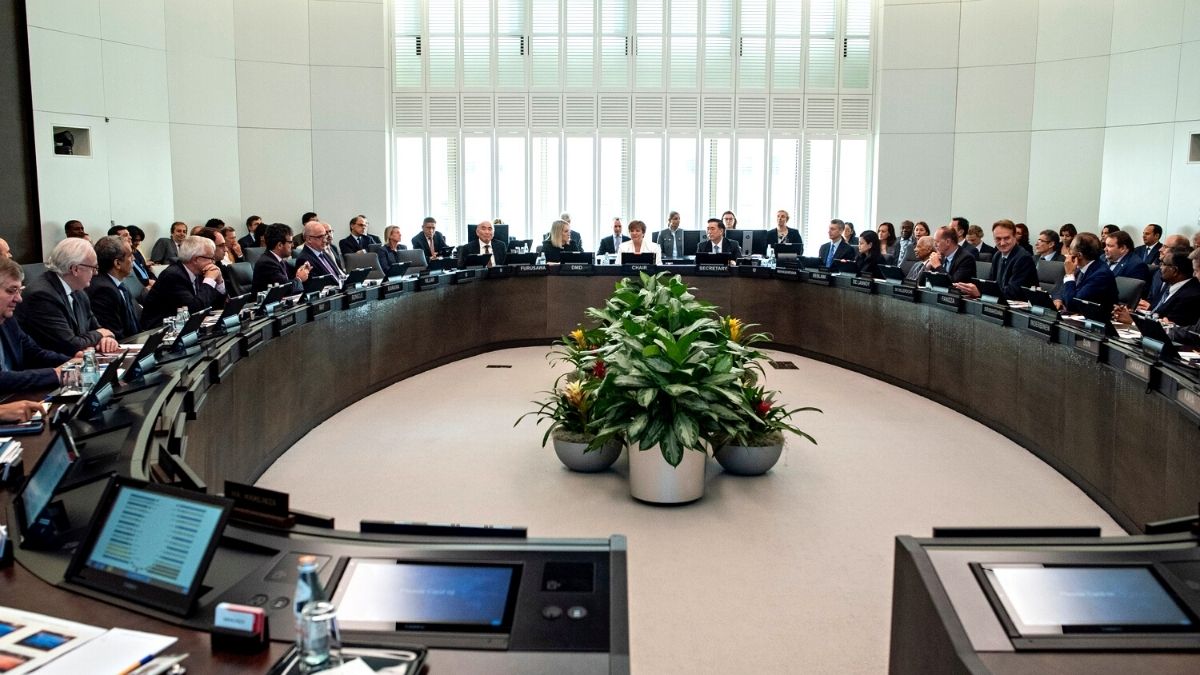 After concluding the Article IV consultation with Mauritius, the Executive Board of the International Monetary Fund (IMF) has insisted again on the need for the island’s monetary policy framework to be modernized and the “credibility and independence of the central bank to be safeguarded.”

In a statement issued on June 17, the IMF urged the Mauritian Government to recapitalize the Bank of Mauritius per existing legislation for the BOM to accommodate the monetary policy costs.

“To strengthen the central bank’s operational independence and financial position, the reform of the BOM law should prohibit central bank’s transfers to the government and quasi-fiscal financing,” it  insisted.

It also reiterated its call to the BOM to relinquish ownership of the Mauritius Investment Corporation (MIC). It added that the external position of Mauritius at end-2021 was “substantially weaker than is suggested by fundamentals and desirable policies,” although official foreign reserves remained broadly adequate.

“The current account gap was large and negative, pointing to substantial overvaluation of the rupee compared to its level consistent with the long-term fundamentals.

Mauritius, it added, should embrace structural transformation, with focus on diversification and competitiveness, digitalization and adaptation and mitigation policies to tackle climate change vulnerabilities.

“The economic rebound is expected to be driven primarily by the tourism sector with tourist arrivals expected at 60 percent of pre-pandemic levels. Unemployment is expected to decline as the economy recovers and to return to trend in the medium-term.

On the other hand, it expects Annual inflation to rise to 11.4% in 2022, “due to surging commodity prices, past depreciation of the rupee, and recovering domestic demand.”

“The economy is expected to converge to its pre-pandemic trend growth of 3-3.5% in the medium term.

UN expert on sale and exploitation of children to visit Mauritius