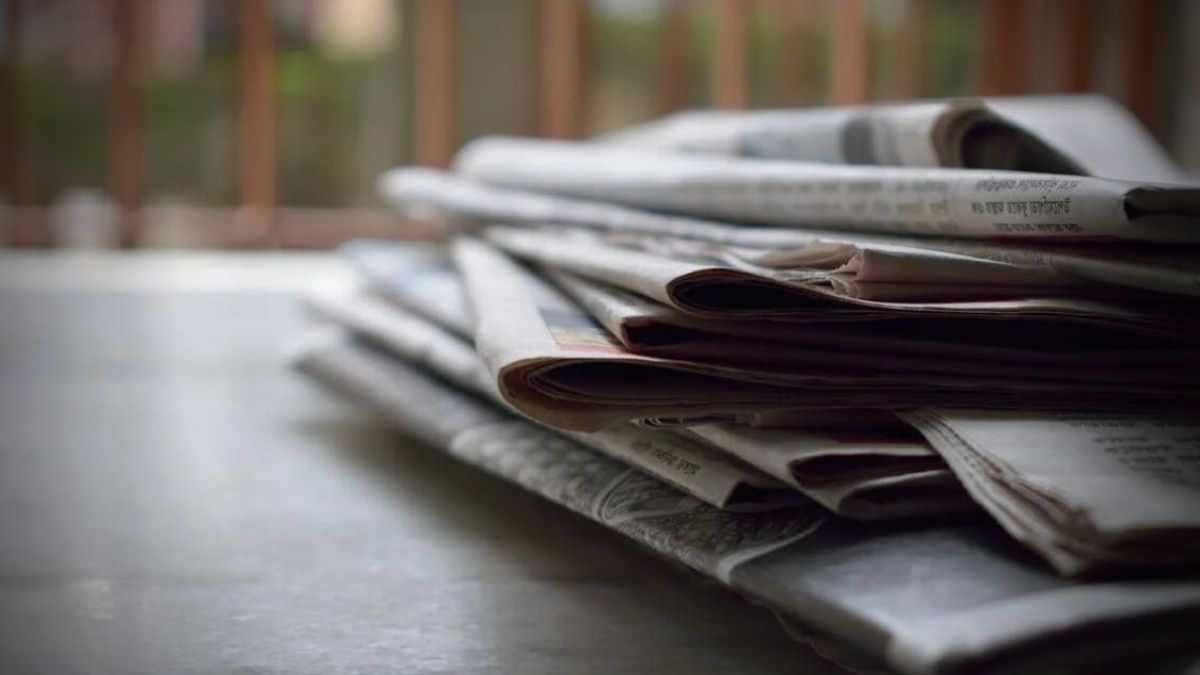 “Mauritius may be hailed as one of Africa’s model democracies but its media landscape is highly polarised,” it said.

“On the one hand, there are highly politicised media, including the national radio and TV broadcaster and other pro-government media, which are often guilty of propagandising, and media that supports the opposition, which are at risk of being sidelined by the government.”

“On the other hand, there are media outlets that are very outspoken but sometimes veer towards sensationalism and undermine the quality of their reporting.”

“Independent, serious and reliable media struggle to find a place in this landscape,” it said.

The government has total control over the Mauritius Broadcasting Corporation (MBC), whose director general is appointed by the prime minister. The media regulator’s lack of independence does not help foster quality journalism. Its sanctions very often target pro-opposition media outlets, as in December 2020, when it banned a radio station from broadcasting for 72 hours after a unionist called Indian Prime Minister Narendra Modi a “racist” on the air.

The legal framework does not protect journalists. A very controversial media regulation law adopted in 2021 threatens the confidentiality of journalists’ sources, tightens restrictions on radio stations, and increases penalties for journalists. Since 2018, under amendments to the Information and Communication Technologies Act, posting content that could cause “inconvenience, distress or anxiety” is punishable by imprisonment. Certain laws left over from the colonial period, such as the Official Secrets Act, are still in force, and government officials can be jailed for providing sensitive information to journalists.

At some media outlets, directives are issued for lenient coverage of government policy so as not to jeopardise the owner’s interests, as state funding is often channelled towards media that serve the government. The use of precarious employment contracts undermines the quality of journalists’ work.

Threats and acts of intimidation against journalists are rare, although insults on social media are on the rise. However, recent verbal attacks on foreign correspondents, who have been accused of exaggerating the pandemic’s impact in Mauritius, could be perceived as incitement to violence against these journalists as everyone knows who they are.

Bakeries struggling to cope with costs, shortage of bread looms