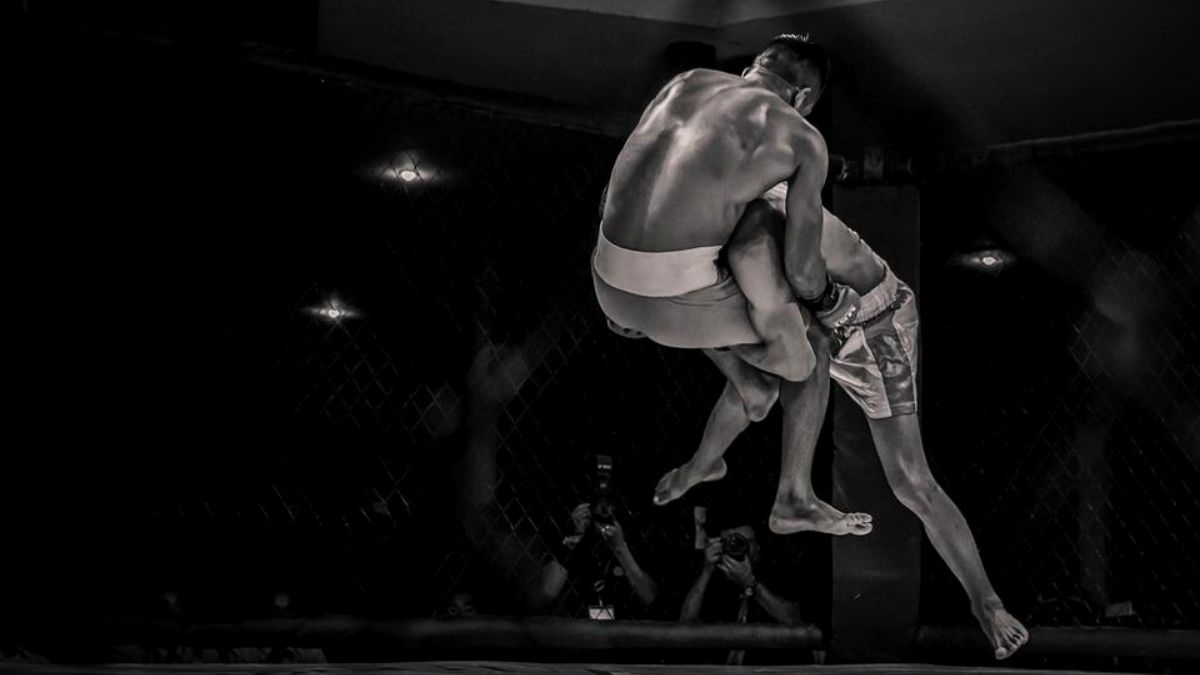 Mixed Martial Arts has been officially recognised as a sport in Mauritius, marking a significant moment in the development of MMA in the country.

Following a long application process, Mixed Martial Arts Federation Mauritius (MMAFM) announced this week they had been successful in their attempt to gain government recognition.

This is an important milestone as it legitimises the sport and distinguishes MMAFM as the governing body of MMA in Mauritius.

Mauritius is one of Africa’s longest-standing IMMAF members. In 2018, they entered their first team in the Africa Championships. They have since built a robust, well-organised federation through which the sport has grown.

Official government recognition symbolises that a country has embraced mixed martial arts as a legitimate sport, and the government will assist in reaching the Federation’s long-term goals.

MMAFM President Avinash Ramtohul said: “Having the government facilities and assistance are very important in the strategic growth of the sport. It brings a kind of trust among athletes, members and everyone involved as we need to abide by specific regulations to ensure safe and sound development of the sport with integrity, discipline, good governance and fair play.”

Government recognition means that the sport will receive a boost at all levels, from amateurs right up to the professionals.

“With the government support, we will have the opportunity to put in place more MMA clubs in other regions. Opening opportunities for more people, recreational and elite, to access the proper and well-defined MMA structure. We will obtain more facilities to deliver towards the ambition of our athletes from amateur to professional level thus bringing our Mauritian MMA team to the highest level.”

This news comes less than two weeks before the 2022 IMMAF Africa Championships, where countries from across the continent will come together in Johannesburg to compete under the IMMAF banner. Mauritius has entered six athletes, all of which will be encouraged by the recognition.