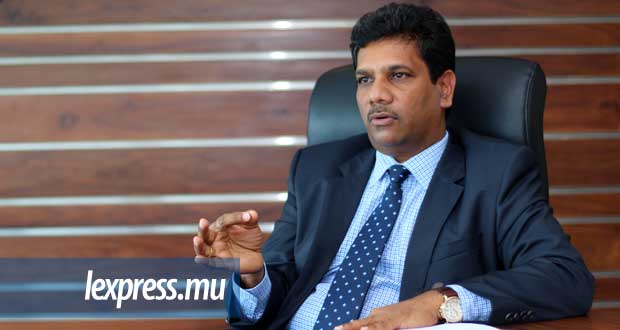 The hemorrhage, a dark series of resignations, continues within the PMSD party. The latest to have slammed the door, the seventh this week, is the party’s treasurer, Roshan Seetohul (pictured). He resigned “from all instances” of the PMSD this Tuesday, l’Express reported.

The news was confirmed by the Secretary General, Mamad Kodabaccus. “He did not participate in the political activities of the party since the last general elections. We accept his resignation with regret,” he said.

Seetohul is the President of the Outsourcing and Telecommunications Association of Mauritius (OTAM).

PMSD Leader Xavier Luc Duval, also the leader of the Parliamentary opposition has played down the resignation of seven party members.

“It’s always regretful to lose members along the way, but more are joining us. On the contrary, a renewal is good for the party,” Duval said.

Salim Abbas Mamode was the first to resign last week. He now sits as an independent MP.

Speaker confirms that ”derogatory words had in fact been uttered.”