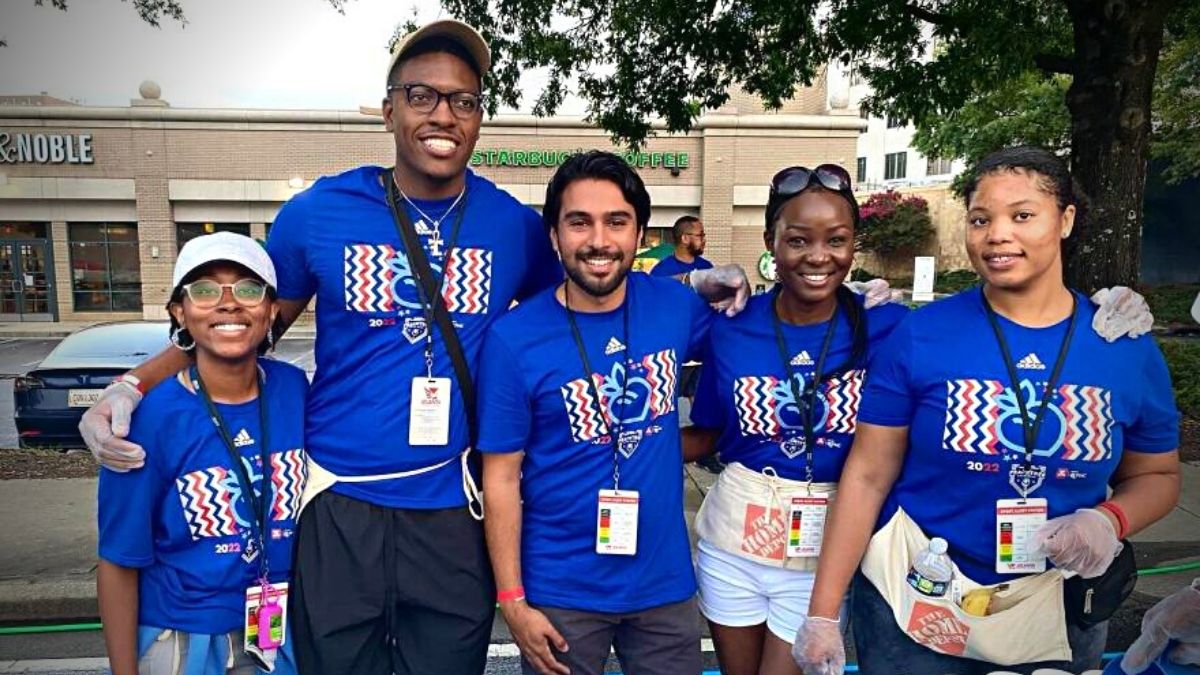 Mauritian Ask Sooklall is among the handful of select few from Africa participating at the Young African Leadership Initiative (YALI). This is a U.S. program that began under Barack Obama’s Administration, where young people from across Africa apply for a Mandela Washington Fellowship.

YALIs attend education programs held at colleges and universities in the United States. The program at Clark Atlanta University is hosted by the School of Business and focuses on entrepreneurship.

Seewoolall began his career began at PriceWaterhouseCoopers after graduating with a degree in accounting. He held management positions in various areas, including finance, human resources, and sales.

After leaving PWC, he took a position with a consulting concern to learn more about the merging of IT and Finance. He eventually made a pivot to marketing and sustainability.

Working with young entrepreneurs, Seewoolall was cited as telling an Atlanta-based Jazz WCLK that his generation of entrepreneurs will work on mastering sustainable solutions that will also increase efficiencies.

He believes that his generation will use technology and culture to make the world a better place.

Asked about Mauritius, Seewoolall shared that there is significant diversity among several ethnic groups. He spoke about the main street in Port Louis, where mosques, temples, churches, and unity exist. Citizens celebrate the festivals and holidays of every ethnic and religious group.

Rare collection of Dodo bones headed for auction in London