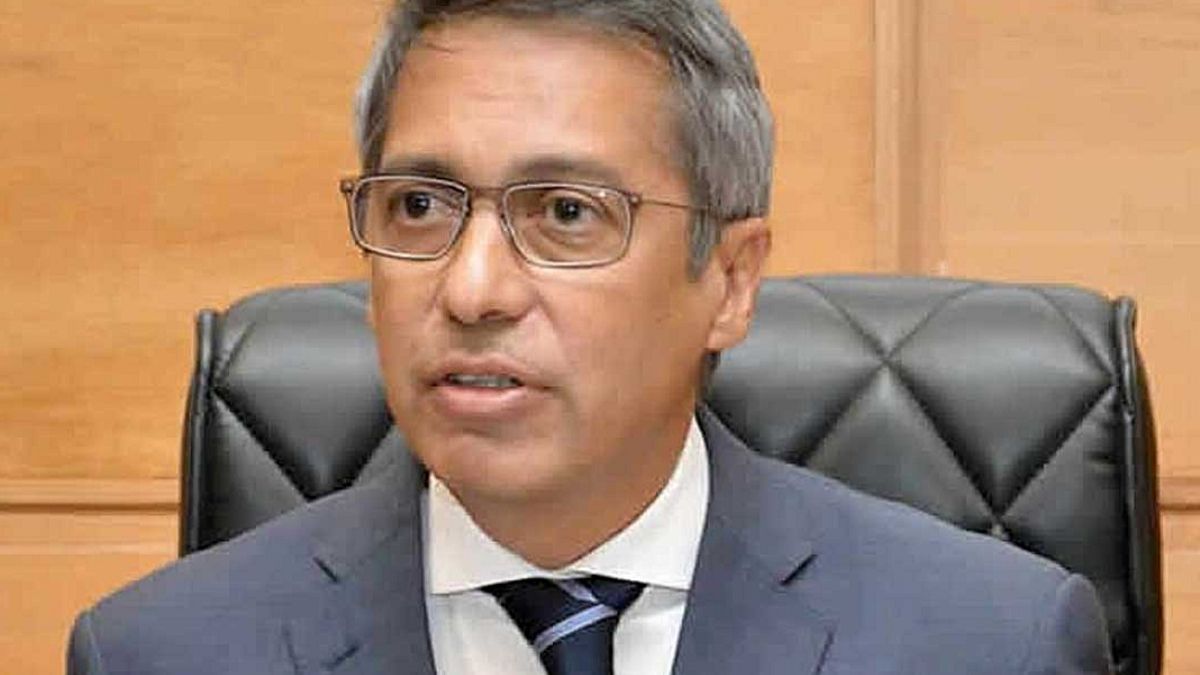 The leader of the Opposition, Xavier Luc Duval (PMSD), has condemned the government’s line of action with regards to Air Mauritius, from placing the company under voluntary administration to its subsequent decision to regroup all related companies under one main holding.

Duval has claimed that the national aviation company has “now reached an unprecedented situation where political interference is at its highest peak since the company’s creation.”

He fears that the Rs 12 billion injected by government will not be used transparently.

He also criticised the airport’s management for “making tourists wait for hours before going through the check-out procedures on the day borders reopened.”

Simultaneously, Labour Party MP Arvind Boolell described as ‘opaque’ the way in which the government has proceeded with the restructuring of the SSRIL.

He condemned the government for appointing administrators for the national airline without going through the usual call for ‘Expression of Interests’.

He also deplored that the government has failed in its mission as they were unable to secure the jobs of many former employees of the airlines.