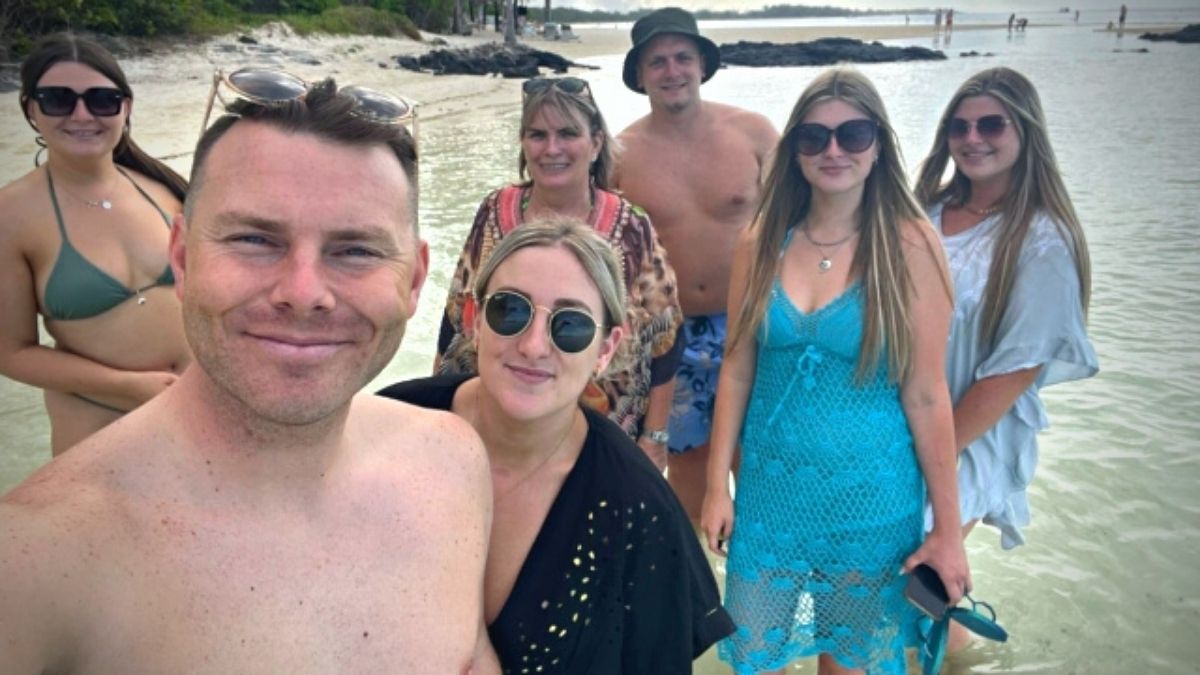 A family of seven travelling on a much-needed holiday after losing their father and grandmother in the pandemic arrived in Mauritius to learn all of their luggage remained in the UK due to the Heathrow baggage backlog.

Consequently, members of the family who suffer from a mix of anxiety and depression have been separated from their medication and are yet to find alternative supplies, iNews reported.

Shannon Plumb, 23, who travelled with her mother, three sisters and two of their partners, told iNews: “That’s the worst thing about this. Sure, it’s annoying that we don’t have our clothes, shoes and make-up, but a lot of people in my family suffer from anxiety and depression, and all our tablets are sitting in those cases.”

It is the family’s first trip abroad since the death of Ms Plumb’s father, Cliff, aged 57, followed by her grandmother a week later, at the height of the pandemic in December 2020.

“The holiday was meant for all of us to have a break and just chill out. It’s turned out the complete opposite,” she said.

A technical malfunction of Heathrow’s baggage handling system during the week-end created a backlog of suitcases, piles of which have been pictured inside and outside terminals. The airport has been battling to clear the backlog ever since.

To add insult to injury, Ms Plumb believes the family were overcharged when a taxi driver took them from the airport to a clothing shop to buy new outfits suitable for Mauritius’ tropical climate after they landed.

Unfamiliar with the local currency, she said the family collectively paid more than £700 (Rs38,000) for a single outfit each.

“We booked an all-inclusive holiday, so weren’t expecting to pay anything extra. It’s a big cost we didn’t account for,” she said.

The family’s TUI representative has reportedly confirmed with Air Mauritius that their luggage is still at Heathrow airport.

Another cold evening ahead, heavy rain expected in some parts of the country