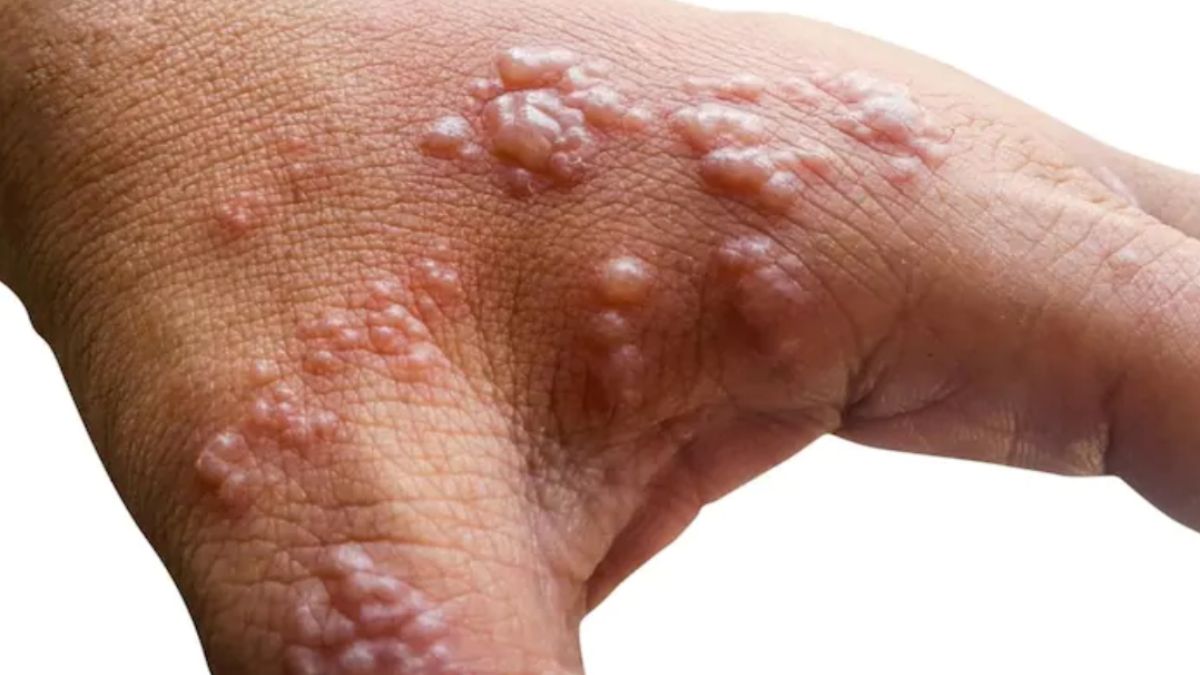 Mauritius’ Health Ministry announced on Thursday that it is investigating the country’s first three suspected cases of monkeypox.

In a statement, Health Minister Kailesh Jagutpal said that the three patients include two brothers aged 69 and 64. One of the brothers, who lives in France, landed on the island a week ago and started experiencing symptoms compatible with the rare disease, including “pustules on different parts of the body and fever.” The brother living in Mauritius started getting similar symptoms a few days later.

The third person arrived from Reunion Island after a stay in Congo, where he also was hit with Malaria.

Monkeypox symptoms include fever, muscle aches, swollen lymph nodes, chills, exhaustion and a chickenpox-like rash on the hands and face.

The virus, which causes distinctive pustules but is rarely fatal, has previously been seen in central and west Africa. No treatment exists for the rare disease, but the symptoms usually clear up after two to four weeks.

The Health Minister said that samples from the suspected case have been sent for analysis at specialist labs in Reunion Island and South Africa.

Defi Media cited a senior official of the health ministry as stating that the patients received primary care at a public hospital, but were subsequently asked to self-isolate at home.

If monkeypox is confirmed, these persons will be transferred to ENT Hospital which will be used as monkeypox isolation and treatment centre.

Pending confirmation, a ‘contact tracing’ exercise is currently underway among the relatives and those who got in contact with the suspected cases.