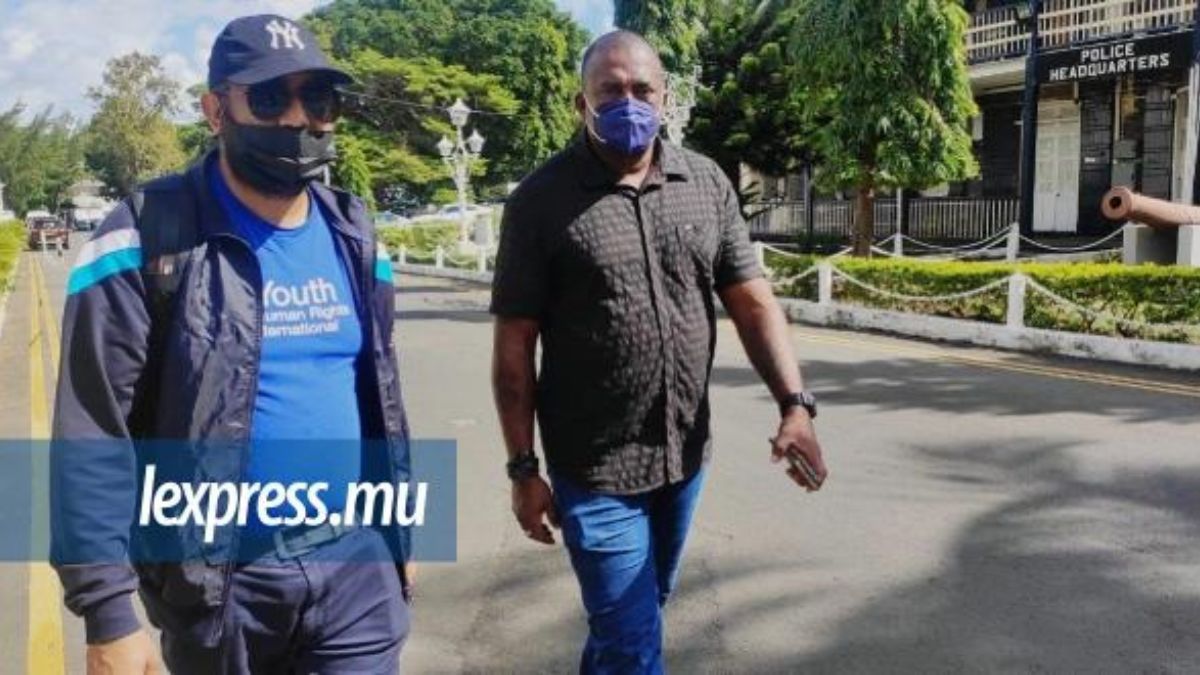 The torture of three suspects by police officers continue to hit headlines – with the multiplication of complaints and denunciations.

According to l’Express, social activist and politician Bruneau Laurette has lodged a complaint at the CCID against Prime Minister Pravind Jugnauth for “obstruction of justice and culpable omission.”

He also filed a complaint against Inspector Shiva Coothen of the Police Press Office.

Laurette has reportedly Inspector Coothen of not having taken the appropriate measures when he knew that police had been in possession of a USB key containing the torture videos since 2020.

Bruneau Laurette also reportedly demanded that Inspector Shiva Coothen be transferred to another unit until the end of the investigation.

After the families of Christopher Pierre Louis and David Jolicoeur, another statement was made to the CCID on Wednesday by Manishwar Sharma Purmanund, national coordinator of Youth for Human Rights International (Mauritius Chapter) and National Director of United For Human Rights.

Purmanund said he filed the complaint on behalf of four individuals who claimed to have been subjected to police brutality.

Purmananund said the four had already filed complaints at the Independent Police Complaints Commission (IPCC) more than two years ago, but to no avail.

Separately, Attorney General Maneesh Gobin has also condemned the acts of torture, adding that the findings of the investigation will be referred to the office of the Director of Public Prosecutions.