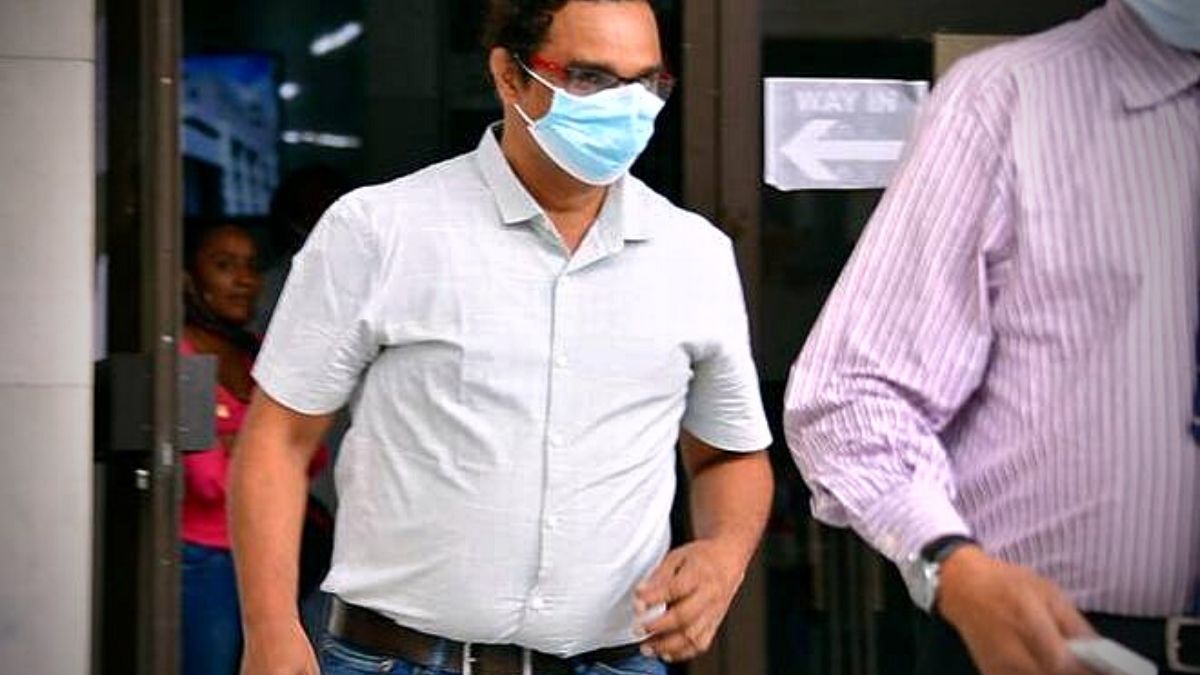 MV Wakashio captain Sunil Kumar Nandeshwar has thanked the Maritime Union of India (MUI) and the High Commission of India in Mauritius for “securing” his release from a Mauritian jail.

Captain Nandeshwar, who was arrested and jailed for 16 months in Mauritius after the MV Wakashio ran aground in July 2020 while a party was in full swing, has returned to India following his release from Mauritius. The wreck triggered a major oil spill off its coast, causing the worse ecological disaster in the history of Mauritius.

Captain Nandeshwar was, according to India’s The Hindu newspaper, reunited with his family members in Bhopal on Thursday.

“I am extremely thankful to the Maritime Union of India (MUI) for its support and help in securing my release from Mauritius jail. I am back home because of the relentless efforts of the MUI general secretary Amar Singh Thakur, who consistently pursued my release from the jail,” The Hindu cited Nandeshwar as saying in a communique issued by the MUI, India’s oldest union of merchant navy officers.

The document added that his release was made possible “through a series of negotiations and representations with the local maritime union of Mauritius, High Commission of India in Port Louis, Shipping Ministry of India and External Affairs Ministry of India.”

Expressing happiness over his return, his wife Namrata said, “Yes, finally my husband is back and our ordeal is over. He is fine and has safely reached home.”

The 300-meter-long Japanese bulk carrier MV Wakashio under the command of Captain Nandeshwar was en route to Brazil from China when it veered off its course in the evening on July 25, 2020 and hit a coral reef.

The crew was reportedly celebrating a birthday and had consumed alcohol.

Two weeks later, fuel oil started leaking with about 1,000 tonnes of it reaching the shores. The vessel then broke into two and sank, it said.

Mauritius battled widespread pollution following the oil spill from MV Wakashio, which threatened the livelihoods of local communities that solely depend on the ocean and tourism, the release said.

The magistrate had called their actions irresponsible and said she hoped to send a message in the 20-month sentences. She refused to commute the sentences to time served and ordered the men to remain in prison for four additional months.

However, in what described as a shocking development, the Captain and his first officer were freed on the account of “good behaviour”, amidst confusion and outcry among ecologists. Prison officials in Mauritius reportedly have the authority to reduce sentences.

Immediately after the court hearing, the two men’s passports and travel documents were updated to expedite their departures.

MUI general secretary Mr Thakur said, “The MUI remains committed to provide help, support and legal assistance to all members of the union and Indian seafarers in any part of the world during crisis-like situation and distress.”

Original article at The Hindu