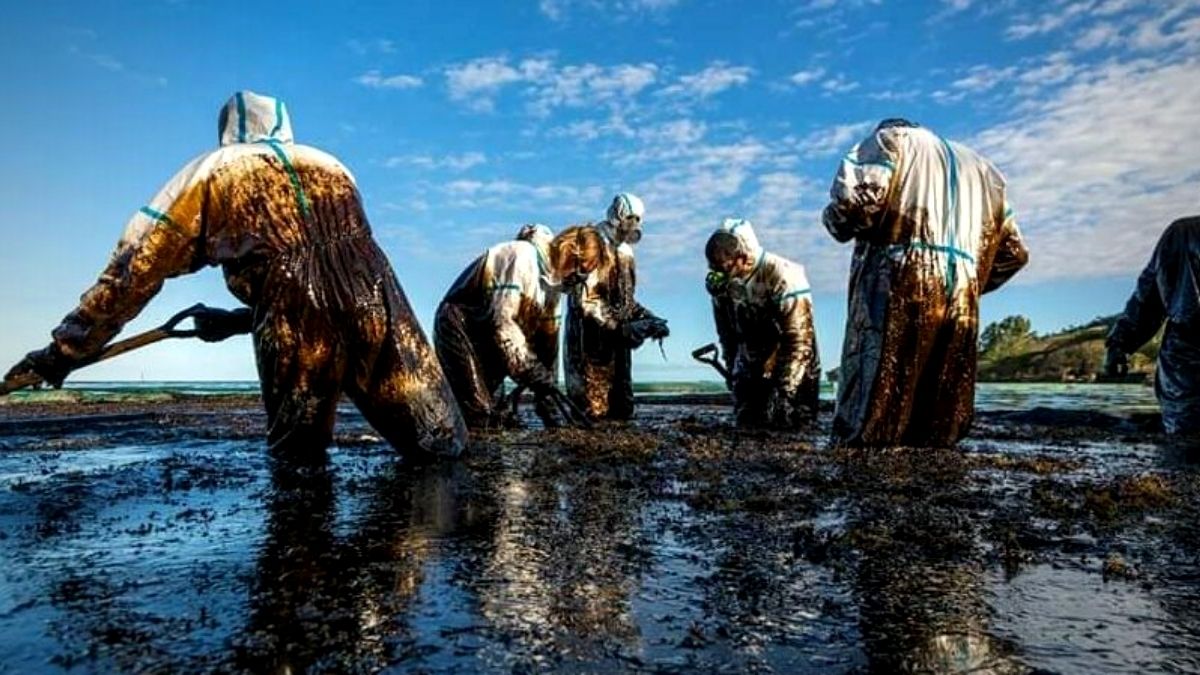 In what is being called a shocking development, the captain and first officer of the MV Wakashio were released from custody despite being sentenced to 20 months in prison for the grounding of the oil freighter in July 2020, causing the worst ecological disaster in the island’s history.

After the sentence was read, their lawyer, Gavin Glover, had come out of the Court room, describing the verdict as being harsh.

However, a few hours later, Defi Media broke the news that the sentences had been commuted on the grounds of “good behaviour and 16 months of time served, allowing the pair to return home.”

The pair have been in police custody since August 2020.

After their release on Tuesday, Captain Nandeshwar and hisFirst Officer are expected to fly back to India and Sri Lanka respectively in the days to come.

The news set social media on fire, with many expressing shock, denouncing that the “perpetrators of the worst ecological disaster were being allowed to walk scot free.”

This Wakashio oil spill led to the death of four sailors on the night of Monday, August 31, 2020. The “Sir Gaëtan”, a tugboat of the Mauritius Ports Authority (MPA), sank off Poudre-d’Or when it was damaged by a barge it was towing from Pointe-d’Esny after the oil spill. Three crew members were found drowned. The captain, Moswadeck Bheenick, was never found.