South Africans eager to travel to Mauritius, but there aren’t enough planes
Advertisement 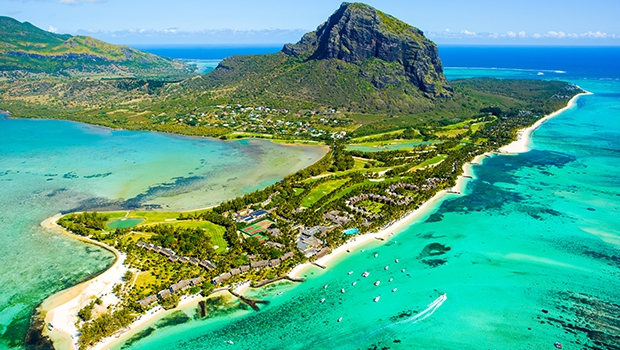 While Mauritius prepare to welcome South African travellers again, travel agents and tour operators are worried airlines will not be able to increase flights to cope with demand.

“We could fill aeroplanes if we could get more seats,” he was quoted as telling South Africa’s Sunday Times Daily newspaper.

The problem is likely to fade rapidly after the news that SA low-cost carrier FlySafair will begin operating twice-weekly flights to the island from December 11.

The flights, which are the carrier’s first cross-border passenger service, will operate out of OR Tambo International Airport in Johannesburg on Tuesdays and Saturdays.

FlySafair CEO Elmar Conradie was cited as saying that the airline had grown its share in the domestic market during its seven years of operating.

“Finally breaking beyond local borders is an exciting milestone for us,” he said.

While the airline was granted the rights to operate to Mauritius in December 2020, the pandemic had grounded those plans.

“Mauritius holds a special place in the hearts of South Africans, and we’re looking forward to offering flights in time for the December holiday season,” Conradie said.

Before closing its borders in early 2020 to stop the spread of COVID-19, SA was one of Mauritius’ top five tourist markets with 118,000 South Africans visiting the island in 2019, according to figures from Statistics Mauritius.