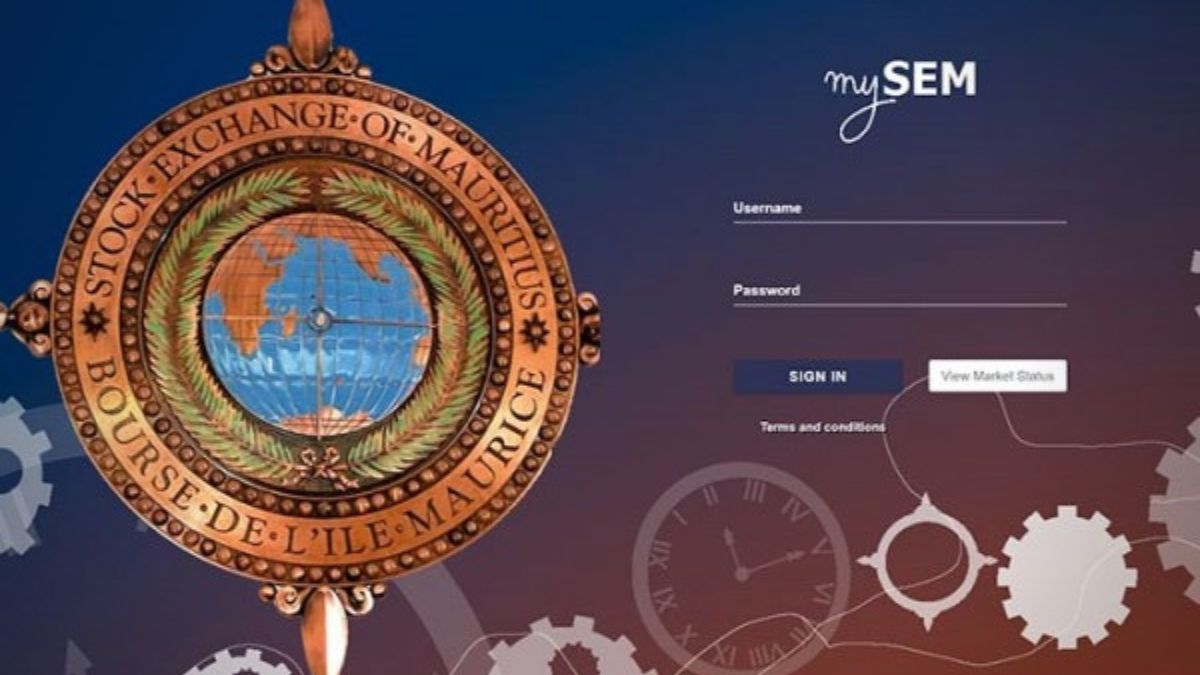 Further to the publication of two articles in l’Express over alleged suspicious practices around the listing of Regis Holdings, the Stock Exchange of Mauritius Ltd (SEM) has hit back with further clarifications, but this time, toughening the tone.

“The SEM will not give any credence to misrepresentations that may be published in future on the above subject matter and reserves the right to take any legal actions that it deems necessary to protect its reputation,” it has said.

It also pins down the article of July 19, where L’Express “had been categorical” that Regis Holdings had never published any audited accounts.

“Following SEM’s rebuttal of this misrepresentation of facts, L’Express now mentions that the SEM has granted an extension to Regis Holdings for the publication of its 2020 audited accounts. The SEM (…) has granted such extensions to other listed companies with regards to the publication of their accounts when these requests were duly motivated.”

“Consistent with common practice among stock exchanges at global level, the SEM has over the years reviewed its Listing Rules to cater for the varying needs of listed entities. Hence, all Global Business Companies seeking a listing on the SEM have to comply with Chapter 18 of the Listing Rules which provides certain flexibilities as opposed to Chapter 6 of the Listing Rules.”

Lighthouse to withdraw from SEM, redomicile on Malta Stock Exchange