The firsts to be convicted for breach of Quarantine Act are...
Advertisement 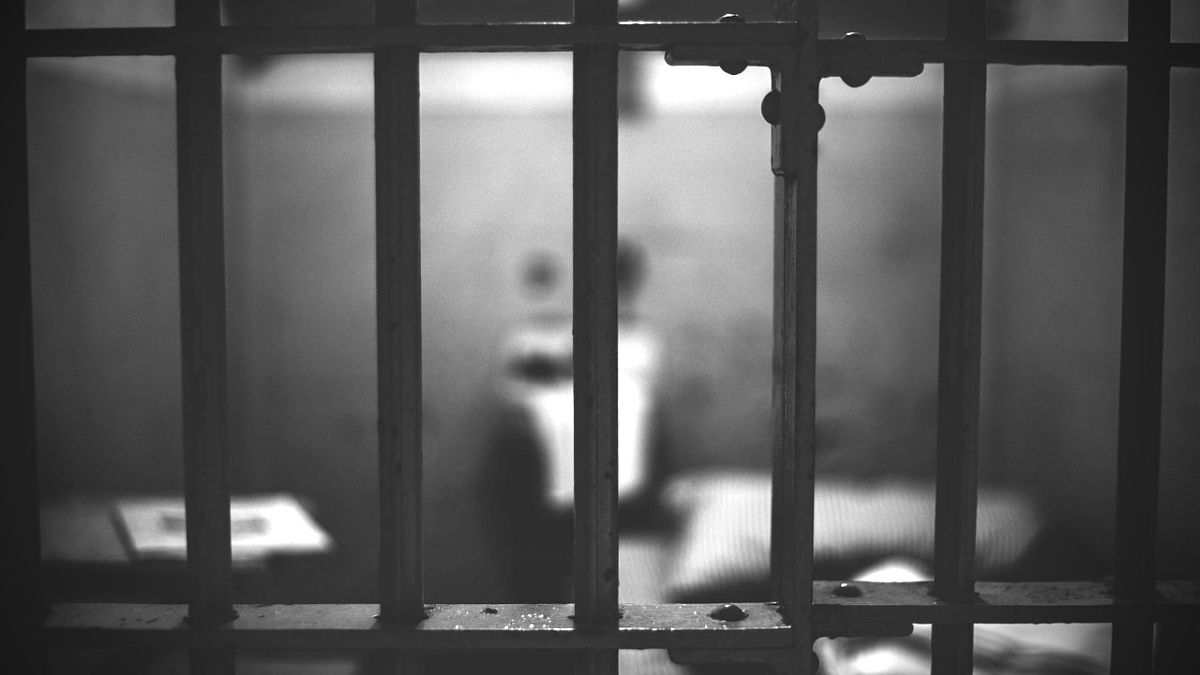 Police have revealed that three persons have been convicted for breach of Quarantine Act.

The first conviction for violating the Quarantine Act was that by a 32-year-old resident of Pointe-aux-Sables. He was accused of having escaped from a quarantine centre in Flic-en-Flac on June 11. He had surrendered to La Tour-Kœnig Police the next day. Bambous Court sentenced him to three-week prison and a fine of Rs 1,000.

Two other men have just been convicted by Central Flacq court on charges of “Leaving quarantine facility without authorization”. The two men were both sentenced to one-week prison sentence.

Meanwhile, as from next week, offenders fined for not wearing masks and non-compliance with confinement restrictions will be summoned to appear in court. The sentence remains at the discretion of the magistrate.

According to the information collected, no less than 25,000 contraventions for non-wearing of the mask and about 13,000 for non-compliance with confinement have been registered.

Any breach of the Quarantine Act is punishable by a fine of up to Rs500,000 and to imprisonment of up to 5 years.

56 containers go missing from the Port