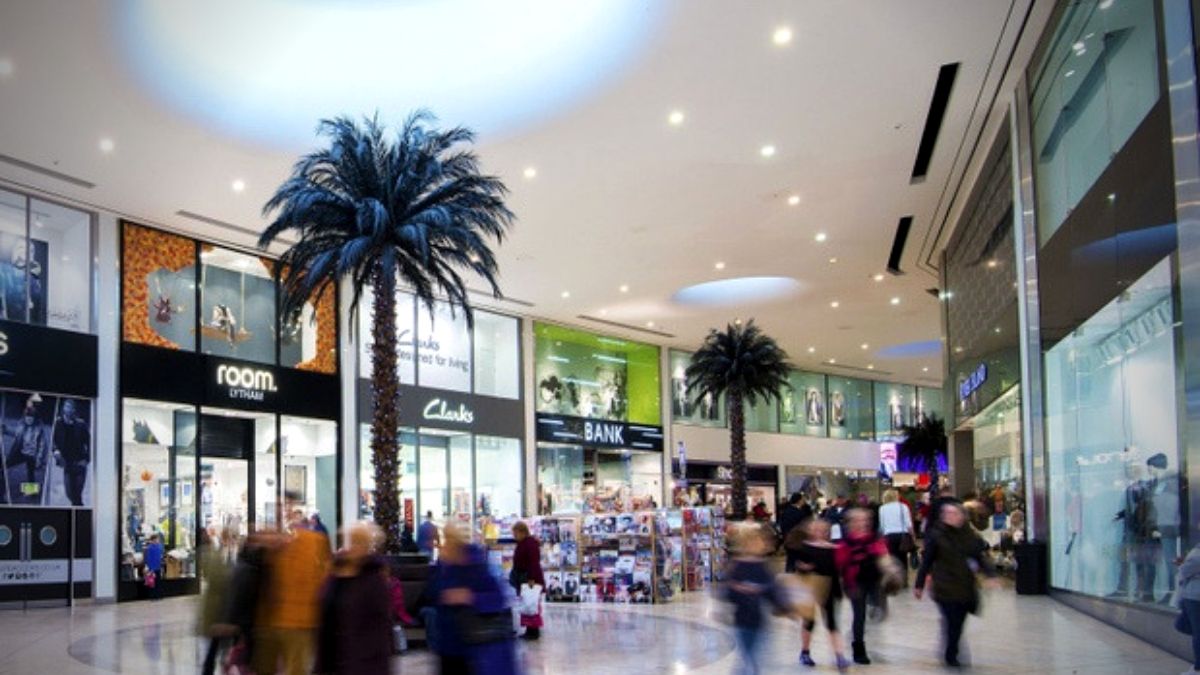 The struggling property fund could repay debt through property disposals.

The news was announced by the New Frontiers on the website of the Stock Exchange of Mauritius dated June 22, 2021.

The resignation coincides with that of Mr JF van Deventer, an independent non-executive director, who also chose to part ways with immediate effect. New Frontiers’s company secretary had resigned on March 16, 2021.

The story goes that the subsidiary directors and funder have refused to release funds to pay the majority of the budgeted costs, including the auditors, “until such time as the holding company has exhausted the limited funds held in Mauritius.”

The situation, it said, continues to impact the Company’s ability to settle costs, including other regulatory costs, not provided for in the annual budget.

“The Board is continuing to try to resolve this matter with the subsidiary directors.”

New Frontier Properties continues to engage with potential investors and/or new funders with a view to “settling the funder, removing the restrictive lending criteria, free the positive cash flow and ensuring that the Company is able to comply with the various regulatory and corporate governance requirements associated with it being a listed entity.”

New Frontier holds primary listings on the Official Market of the SEM and the Alternative Exchange of the JSE.

Dhiren Ponnusamy is the new boss at Medine

Virtual Asset Business Bill on the way. Ready to discuss?