Over 200 staffs of La Sentinelle media group in quarantine
Advertisement 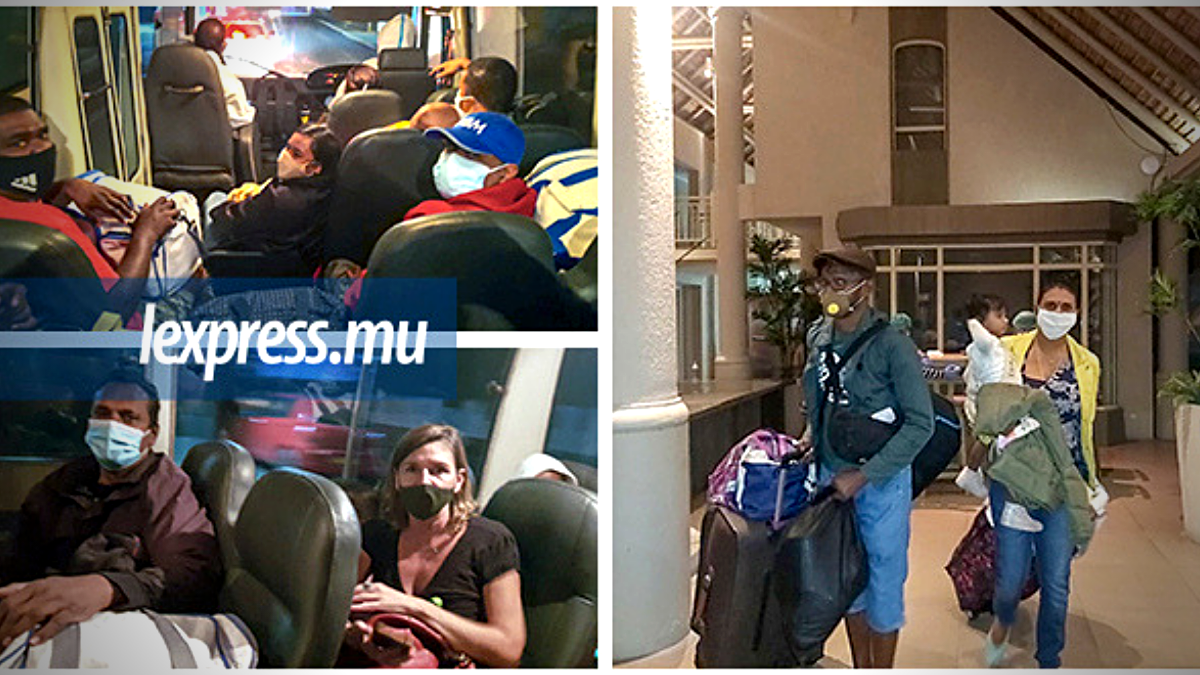 In circumstances that are yet to be clarified, over 200 employees of La Sentinelle Ltd, a media group whose daily newspaper, l’Express, has been quite critical to the Government, have been placed in quarantine.

“Only tablets, laptops, and telephones are apparently authorized. (…) such was apparently the decision of the High Level Committee. (…) They have been laid-off temporarily,” Sivaramen said.

He added that within the La Sentinelle group, more than 84% of the staff are vaccinated, “more than double the vaccination rate at the national level.”

Nine of the ten positive cases were reportedly already in quarantine following the detection of the first case on June 18.

“When they came to do the PCR tests last Friday at La Sentinelle, the officers of the ministry did not have enough “sticks” to test everyone … so they simply asked everyone to go home and come back the next day, as if nothing had happened.”

In an openly ironic tone, Sivaremen said if this “snowball” logic was to be followed, “the whole country should be quarantined.”

The decision of the Ministry coincides with a recent article in l’Express denouncing that it has been banned from government advertising.

“Out of over Rs6.28million spend by government in paid announcements, l’Express and other publications of the La Sentinelle Group did not reportedly receive a rupee from July 2019 to June 2020,” it claimed.

“I’m sure the government is just trying to protect us … We apologize in advance to the taxpayers who pay for these quarantine costs all the time,” Sivaramen said.

Brit to replace Lord Desai as new chairman of MIC