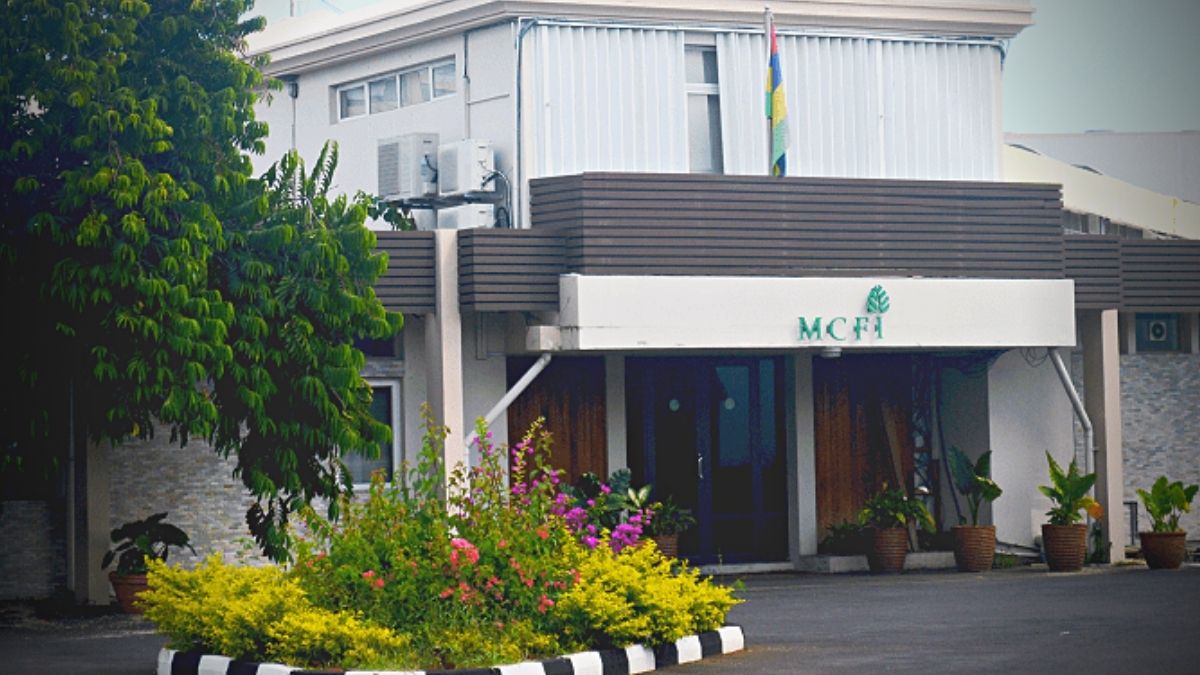 MCFI has been operating as Ingenia since 2022.

Mauritius Chemical & Fertilizers Industry Ltd (operating since 2022 as ‘Ingenia‘) has been fined Rs 5.4 million by the Competition Commission of Mauritius (CCM) for participating in prohibited collusive arrangements with United Investments Ltd (UIL) in the supply of chemical fertilizers in Mauritius. It therefore breached the Competition Act 2007.

According to the CCM, MCFI and UIL (through its subsidiaries Island Fertilisers Ltd and Island Renewable Fertilisers Ltd), illegally agreed to fix price and share the market for the supply of chemical fertilisers to customers in Mauritius.

Price fixing and market sharing agreement referred to as a cartel, are prohibited in Mauritius and such conducts are penalised with fines.

According to the Commission, MCFI and UIL also participated in bid rigging by “agreeing amongst themselves on the price, and terms and conditions to be submitted in response to the invitation for tenders issued by the sugar estates”.

Bid rigging occurs when suppliers, instead of submitting their offers independently and competitively, agree amongst themselves on the price or conditions they would offer, or they agree on who would submit a bid, so as to eliminate competition between tenderers.

Bid rigging is prohibited and penalised by fines under the Competition Act.

According to Defi Media, the Commission had recommended the imposition of financial penalties, totalling Rs 76.4 million, on MCFI and UIL.

However, the fine was brought down to Rs5.4 million after MCFI applied for and was granted partial leniency.

“The matter concerning UIL, is still at the level of the Commissioners for determination. The Executive Director said it has recommended the imposition of financial penalties of Rs 55.9 million and Rs 15.1 million on UIL for the two cases,” it added.

Go Sport in state of ‘insolvency’, goes into receivership

Mauritius examines 33 projects worth Rs31 billion over next 3 years