Go Sport in state of 'insolvency', goes into receivership
Advertisement 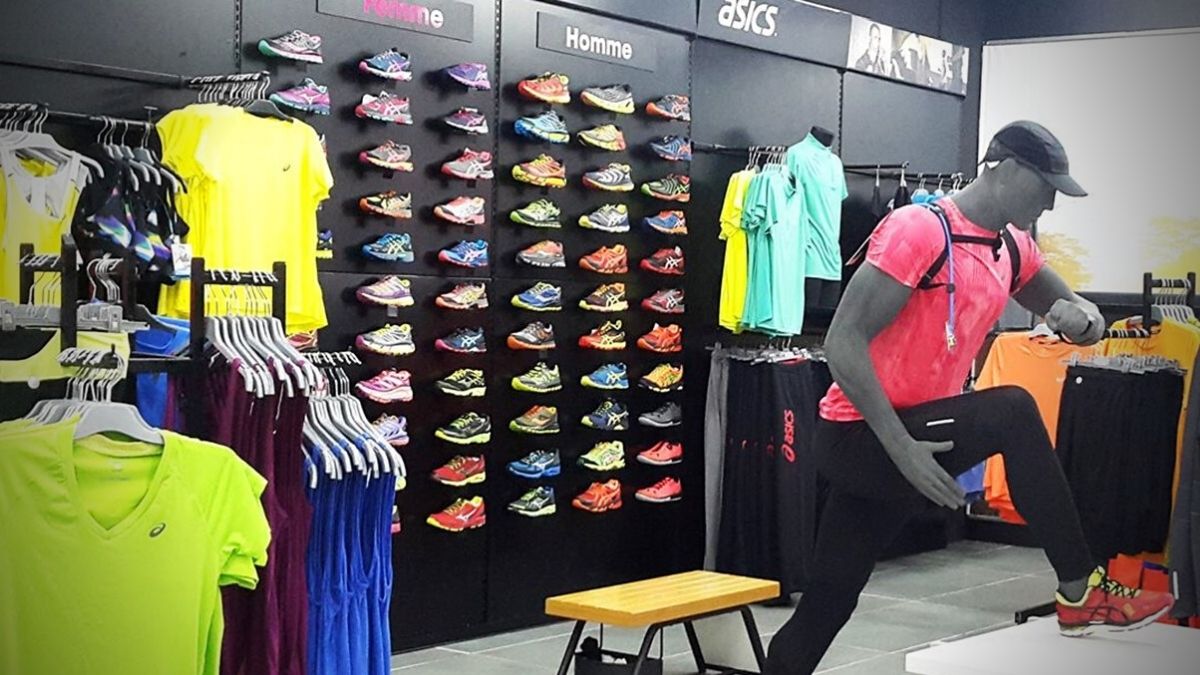 The commercial court of Grenoble, France, has placed sports goods retailer Groupe Go Sport into receivership after noting that the group is in a state of insolvency, following a closed-door examination of the group which employs 2,160 people in France.

GoSport is present in Mauritius with an outlet at Bagatelle Mall.

Grenoble prosecutor’s office clarified that “Go Sport France has not been declared insolvent, but its situation will be impacted by that of its parent company”.

A six-month observation period has been opened, with the appointment of two administrators and two legal representatives. This is to “manage the company in the best interests of employees and creditors, under the control of judges and the public prosecutor,” the Grenoble public prosecutor’s office added.

Go Sport, founded in 1978 and based in Sassenage in the suburbs of Grenoble, had been taken over by HPB at the end of 2021 for a symbolic euro from the parent company of the Casino food distribution group, the Rallye company, itself heavily in debt.

Loss-making since seventeen years, according to HPB, Go Sport faces stiff competition from Decathlon and Intersport in France.

The future of Go Sport Mauritius is in a limbo.