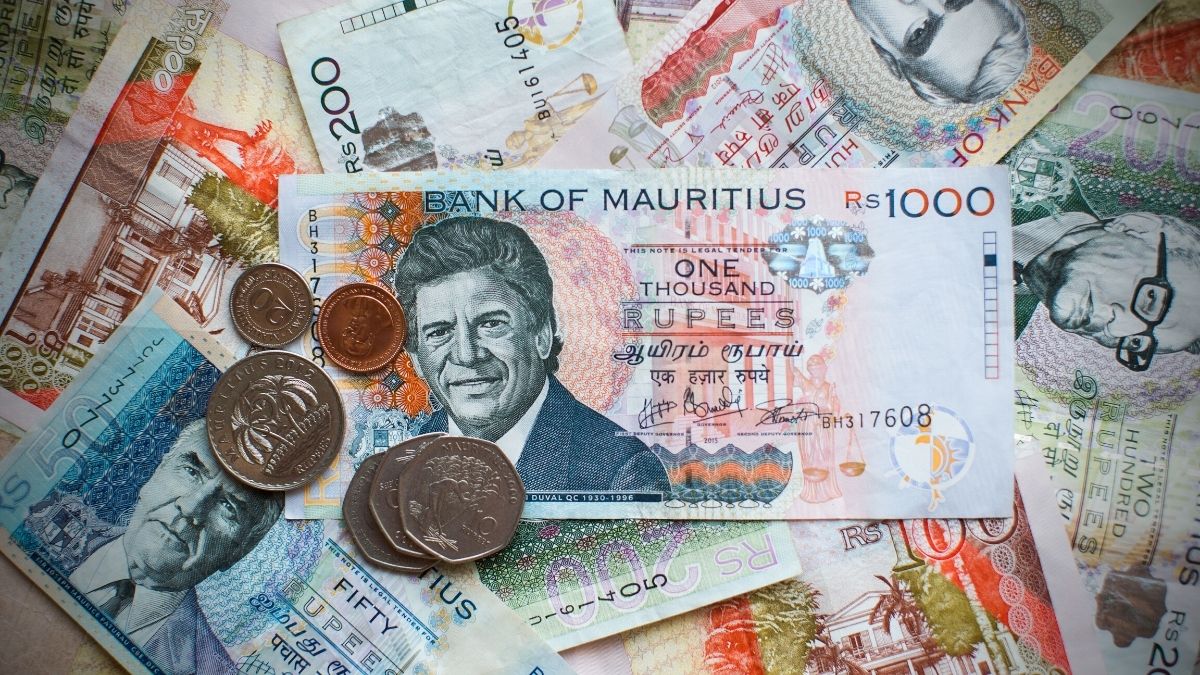 A massive fraud has been unveiled at Mauritius’ Ministry of Labour related to the payment of the Transition and Unemployment Benefit (TUB) to workers who have been laid off over a period of time while waiting to get a new job.

Labour Minister Soodesh Callichurn told Parliament that one of his senior officials, including the Acting Deputy Director of Labour, had been informed of “dubious” applications for the payment of TUB to workers who had lost their jobs.

“I was made aware of this on 17 October and immediately requested a full internal investigation,” he said.

An interim report revealed that there were “potentially fraudulent activities involving around 100 applications for the payment of TUBs registered at the Curepipe and Chemin-Grenier Labour offices”.

Five employees of the Ministry of Labour and other persons are suspected of being involved in the alleged fraud.

The matter has reportedly been referred to the Independent Commission against Corruption (ICAC) and the Central Criminal Investigation Division (CCID).

The five employees, on the other hand, have been transferred with immediate effect, Minister Callichurn said.

The advice of the Attorney General’s office has also been sought on whether the officials concerned can be suspended pending investigation.

The Office of Public Sector Governance, which falls under the Ministry of Financial Services and Good Governance, has also been requested to conduct an audit in all Labour offices in the country.