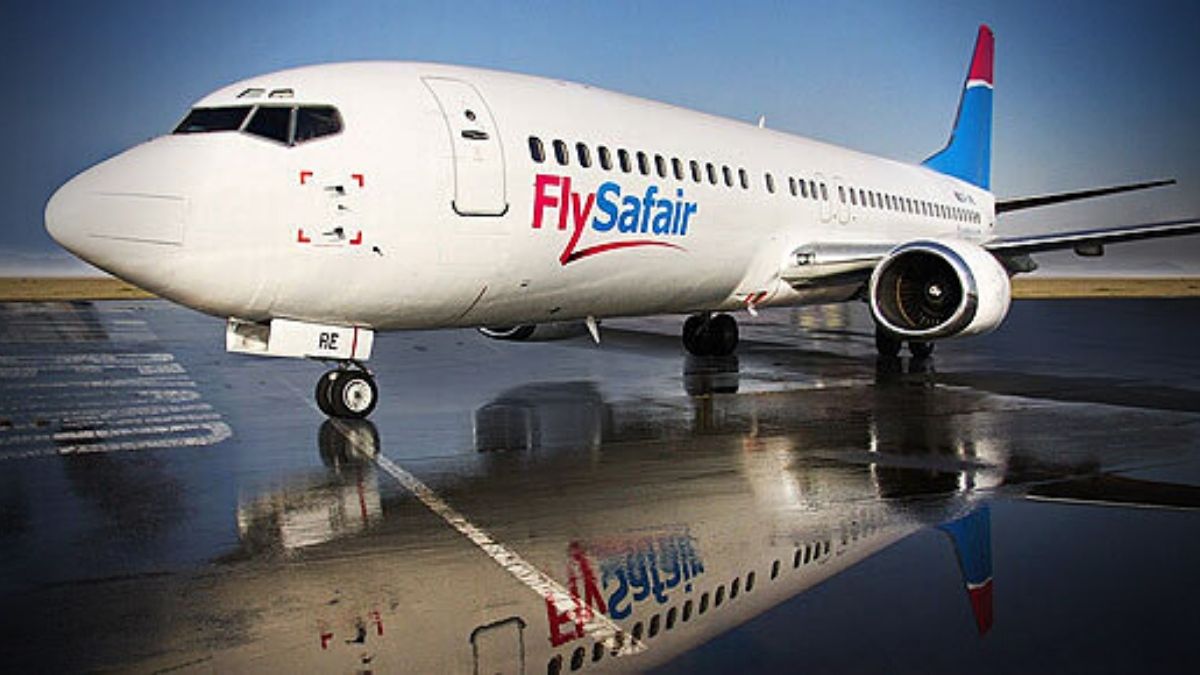 South African authorities are investigating an incident involving two aeroplanes damaged in a collision at OR Tambo International Airport — a South African Airways (SAA) Airbus and a FlySafair Boeing.

City Press reported that authorities believe the collision was caused by driver error or a possible equipment failure that saw the towing bar connected to the SAA plane come loose.

The SAA Airbus’ wing tip came into contact with the tail of the FlySafair plane, resulting in both being pulled from operation while the damage is assessed.

The technician in the SAA plane appeared to either be sleeping or not paying attention while the aircraft was being towed.

The FlySafair plane damaged in the incident is one of two jets the airline uses for flights to Mauritius due to its larger fuel tanks to cover the longer distance.

“At this stage, the airline does not foresee any interruption to scheduled operations. A backup aircraft has been deployed to ensure all flights depart on time,” SAA said.

FlySafair’s inaugural flight from Johannesburg to Mauritius landed on 8 March 2022 — nearly four months after it was set to begin operating on the route.

It delayed the route’s launch following South African scientists’ discovery of the omicron variant. The island was reopened for travel on 7 January 2022.

FlySafair’s twice-weekly service to Mauritius operates out of OR Tambo International Airport every Tuesday and Saturday.

‘Massive fraud’ uncovered at Ministry of Labour over benefits for jobless