Thunderstorms, torrential downpours to hit Mauritius as from Thursday
Advertisement 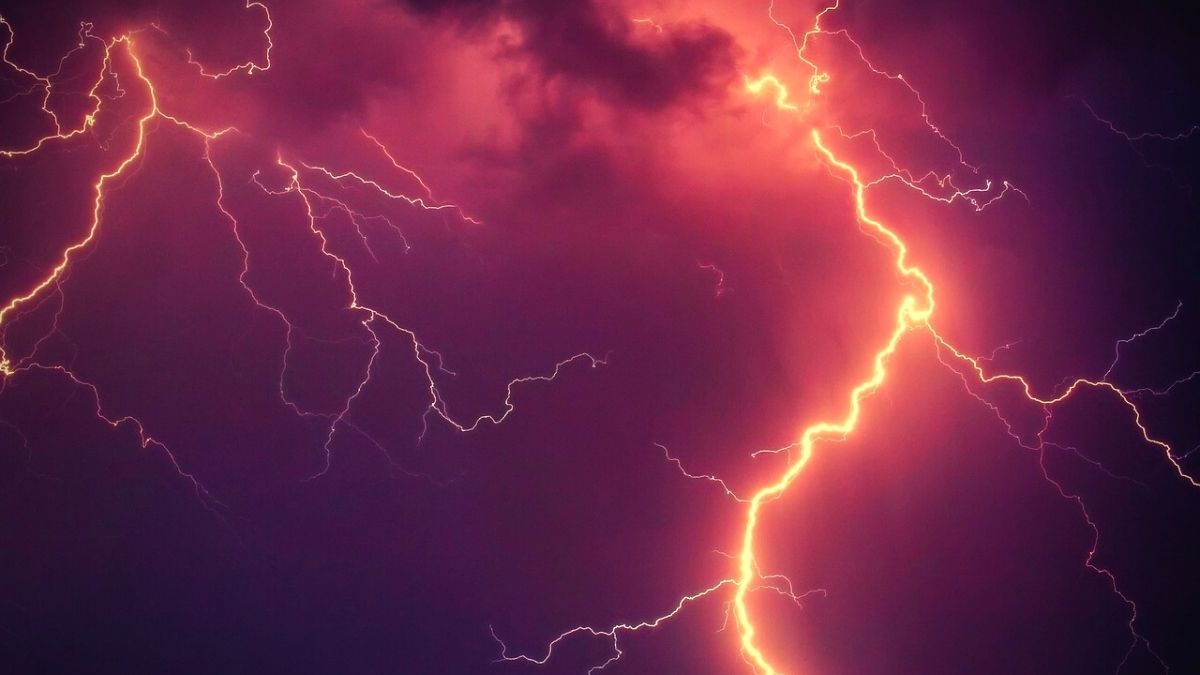 The Mauritius Met Office has just issued a five-day warning for thunderstorms for most of the island.

Forecasters are also warning torrential downpours could lead to flooding and cause problems on the roads.

The warning covers pretty much the whole of Mauritius, particularly for the South and the Centre.

It kicks in on Thursday afternoon and runs until Monday 10 January.

But the good news is many places will miss the worst and temperatures remain mild.

Analysis of satellite imagery and synoptic chart at 10.00 hours on Wednesday 05 January 2022 shows a vast area of weak circulation with intense convection along the monsoon trough from the north of Madagascar to around 60 degrees east. The convective activity extends from the main land of Madagascar to the west of the Mascarenes region.

Most Numerical Weather Prediction models expect a shallow low to develop to the east of Madagascar by Friday morning.

This low pressure area which wobbles around the same location without intensifying establishes a light northerly flow over our region causing a very moist and unstable weather over Mauritius until Monday 10 January 2022.

2. Weather Outlook for the next five days:

Scattered localised showers in the afternoon to the South and over the Centre becoming heavy at times with thunderstorms. The thundery showers are likely to spread elsewhere in the late afternoon and evening. Water accumulations are likely in low lying areas. The sky will be partly cloudy at night.

The scattered thundery showers will persist, becoming temporary heavy and widespread over the whole Island. The thunderstorms may become violent at times. Significant water accumulations are very likely in low lying, flood prone areas.
However, large spatial and temporal variation of rainfall is likely, especially on early Sunday morning.

The weather will remain mostly cloudy with scattered thundery showers, but the rainy episodes are likely to become less frequent.
3. Precautions
During heavy thundery showers, the public is advised:
To remain in safe places and avoid open areas, sea ventures and sheltering under trees during thunderstorms
Avoid places prone to water accumulation
Be very cautious on the roads due water runoff and reduced visibility
4. This Communique will be updated on Thursday 06 January 2022 in the morning