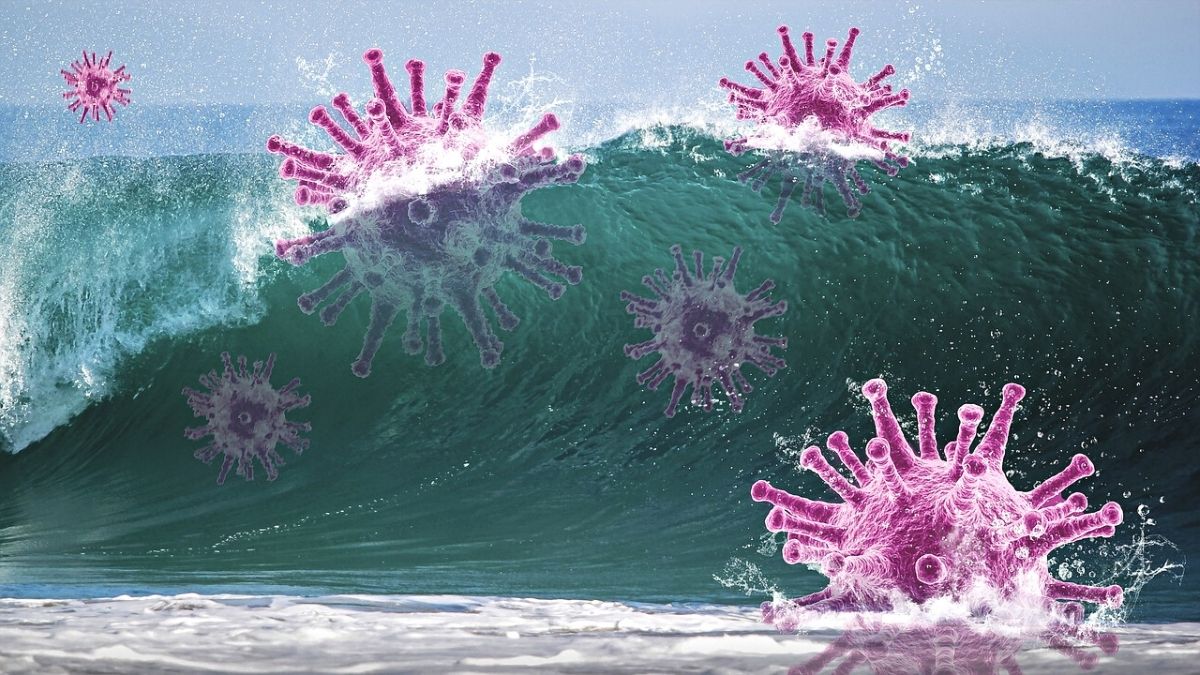 As several new variants of the coronavirus take the world by storm, virologists have warned that at least two new waves will hit Mauritius in the months to come.

Dr Shameem Jaumdally told Defi Media that as long as there is no drop in the number of infections, hospitalizations and deaths, “we cannot say that the peak is behind us.”

Dr Jaumdally is a Senior Research Scientist at the University of Cape Town Lung Institute. He has constantly been warning Mauritius about the dangers of the coronavirus – his claims have persistently been ignored by local authorities despite being substantiated.

Many fear the worse after local media reported that the thousands flocked to the main shopping malls this Friday for the Black Friday sales, despite strong warnings from doctors to avoid the “high risk areas”.

The proposed suspension of the Black Friday sales was ignored by the authorities, with the latter claiming that it was up to each individual to take his responsibility. Several government officials were cited as saying that businesses should be allowed to operate.

Since November 16, 2021, a record 261 COVID-19 contaminations were recorded, while official figures claimed the number were below 200. “Although these official figures do not fully reflect the reality, the country has already reached a dangerous level of infected people,” Dr Jaumdally was quoted as telling Defi Media.

“The number of admissions in regional hospitals have soared during the period from November 18 to 25. This trend is expected to continue through this weekend”, Dr Jaumdally said. “It will stabilize and then decline. This is due to the 10-14 day lag between the first symptoms and hospitalization.”

His opinion is shared by well-known virologist Dr Nand Pyndiah. The latter fears that the health condition of many symptomatic patients could worsen rapidly over the week-end.

“At this trend, unless the chain of transmission is broken, the number of new infections will keep rising.”