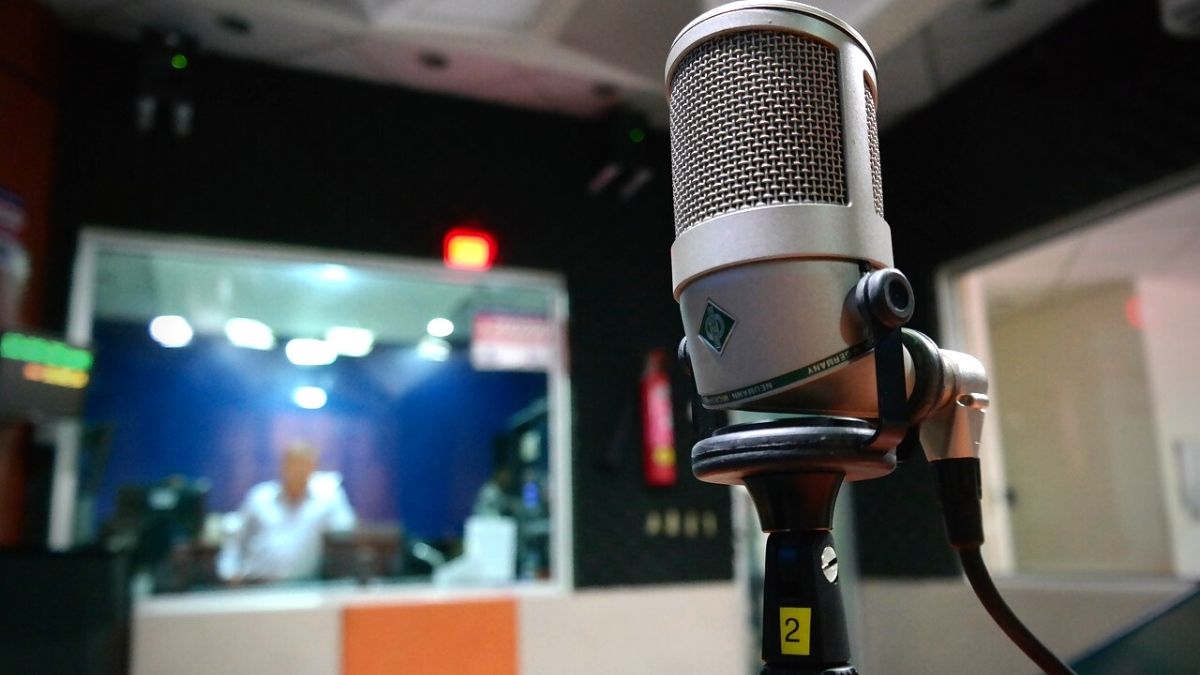 The political and trade union class is vehemently protesting against the amendments to the Independent Broadcasting Authority (IBA) Act that the government intends to introduce at first reading in the National Assembly on Tuesday, November 23, 2021.

The main proposals are:

“It’s dangerous and criminal,” reacted Xavier-Luc Duval, Leader of the Opposition. “They tried to muzzle Facebook, they came up with the Cybersecurity and Cybercrime Act and now they are attacking private radio stations through the IBA. This is an attempt to muzzle the free press. The goal is to ensure complete control over information. It’s very dangerous!”

Other political parties have also denounced the move. “Instead of trying to stifle criticism, they had better put good people in top positions,” said MMM MP Reza Uteem.

Labour Party’s Shakeel Mohamed described the move as an abuse of power.  “The central subject remains the freedom of the press and the intrinsic intention to dictate what can be said and what must not be said. The goal is to make the private radios work on the fine line drawn by the PM,” he said.

Narendranath Gopee, President of the Federation of Civil Service Unions denounced that the decision to impose a sanction will depend on the “mood” of the IBA.

“I also see that the IBA may impose a penalty on any operator refusing to provide confidential information. So, if a piece of information is not to the taste of the government, the IBA can demand that the radio discloses its sources. Where are we going? “

Nando Bodha, leader of the Mauritian Rally, described the proposed amendments as “dangerous”.

“We are locking the audiovisual space by giving the IBA a legal arsenal to regulate the operation of free radios. These amendments go very far. They can affect the very existence of radios.”

Ashok Subron, from Rezistans ek Alternativ, deplored that “Pravind Jugnauth’s government is giving sanctioning power to an institution whose partisan members are dubiously appointed, instead of going through a court of law. This is an authoritarian reflex which this regime wants to instill. It’s not something isolated.”

Owners of radio stations have announced they will go to Court over what they have described as “totalitarian move to silence the voice of the people. This is pure dictatorship which is being  introduced,” they claimed.

Mauritius to recruit nurses and ICU specialists from India