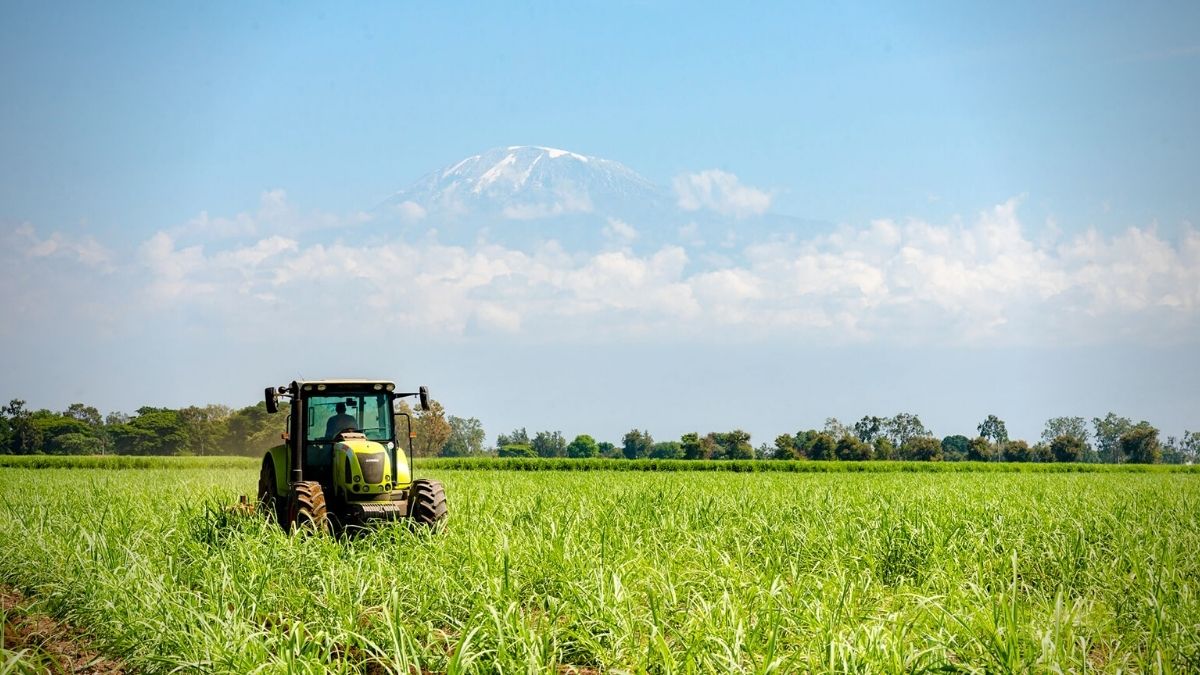 The Alteo Group, a regional leader in the sugar, renewable energy and property sectors, will split into two distinct listed groups:

One that would hold its regional sugar operations in Tanzania and Kenya through a new holding company. The other would comprise its sugar cane growing, property, sugar milling and energy activities in Mauritius.

The decision was announced on Friday by its Chairman, Arnaud Lagesse.

“There will be a greater focus on our local and international operations therefore allowing us to raise more capital for our future projects in the region as well as our local businesses,” Mr Lagesse said.

Alteo will proceed by way of a Scheme of Arrangement whereby shares in the holding will be distributed to all its shareholders and will be listed on the Development and Enterprise Market of the Stock Exchange of Mauritius (SEM).

The distribution of its regional operations to shareholders, essentially its investment in Sucrière des Mascareignes Limited, will result in a share capital reduction in Alteo, it said in a communique published by the SEM.

Alteo said its ambition is to create an “agile structure to further develop its regional cane footprint, whilst increasing the market visibility and value contribution of Alteo’s property development activities.”

The proposed restructuring is still subject to the approval of regulators, creditors, shareholders and sanction by the Supreme Court, a process that is expected to take several months.