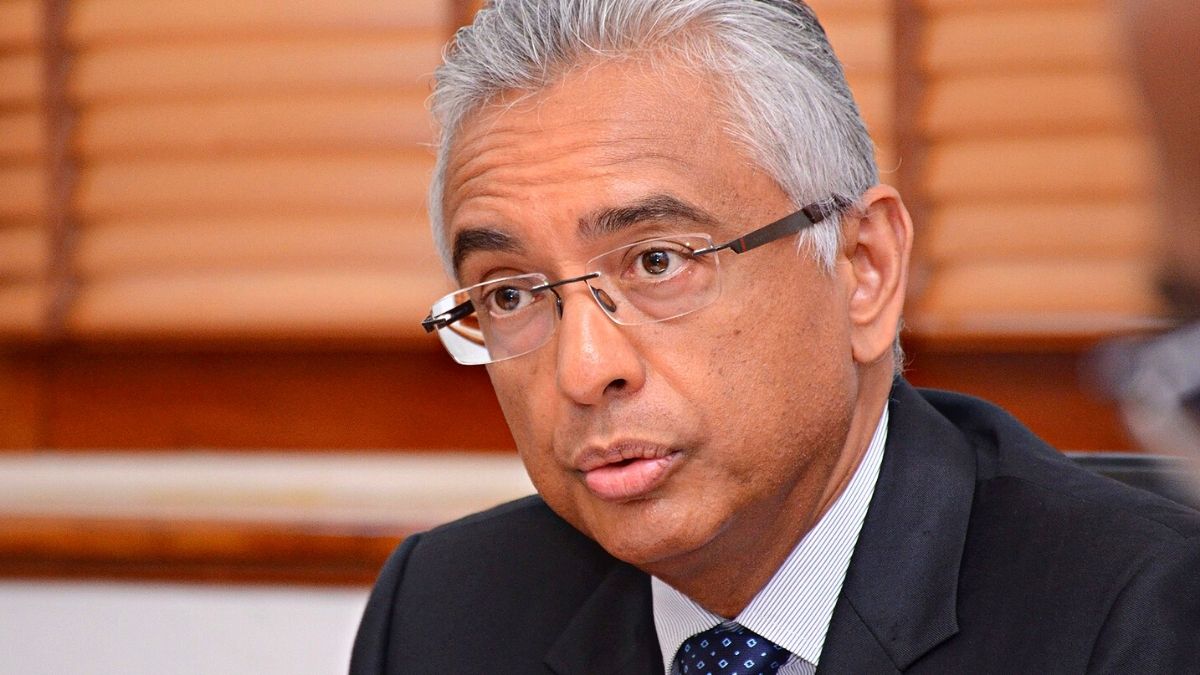 Criticisms from the Opposition and the media on the government’s alleged mismanagement of the COVID- 19 outbreak and the latter’s alleged attempts to keep a lid on the real magnitude of the pandemic have been condemned as being highly ‘anti- patriotic’ by PM Pravind Jugnauth.

He stormed at representatives of the media (particularly l’Express) accusing them of coming up with all kinds of fake theories.

“But let me tell them that I won’t give in to their conspiracies. We’ll pursue the work we have started. There are three years to go before the general elections,” he said.

He added that press reports are deterring travellers to holiday on the island claiming that things are out of control.

Several international and local press articles have criticised government for presenting a paradisiac picture of the island in a bid to lure tourists despite several international organisations like the American Center for Disease Control and Prevention (CDC) and the African CDC listing the island as a ‘Very High-Risk’ travel destination over the last week.