UK couples fall out of love with getting married abroad
Advertisement 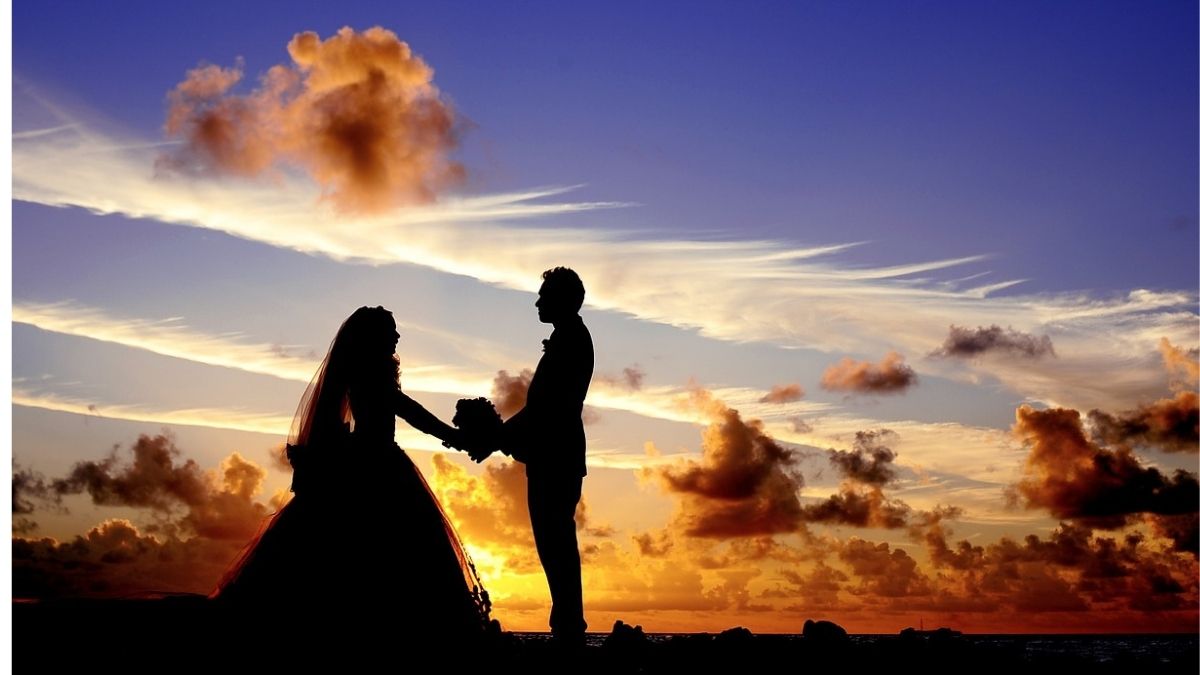 New figures show British couples are apparently falling out of love with the idea of overseas ceremonies in the wake of the Brexit vote and the weakened pound. They are now more likely to stick to having their nuptials closer to the UK, Yahoo! News reported.

It cited data from online stationery company Paperless Post, which specialises in sending out wedding invitations, as suggesting the number of couples in London planning to tie the knot in foreign climes dropped 20% compared with last year.

Until recently, almost 50,000 of the couples using Paperless Post got married abroad every year, with the most popular destinations being Thailand, Mauritius, Sri Lanka, the Caribbean, America and Europe.

The analysis showed weddings planned for Europe, mainly in Italy, Greece and France, are down 20%. The Caribbean is down 40%.

Most couples picked an overseas destination for guaranteed sunshine and value for money for their arrangements.

At the height of the overseas wedding trend, 1.5 million people celebrated marriages around the world, according to the Association of British Travel Agents. Figures suggest the average wedding costs around £7,000, compared with £20,000 in the UK.