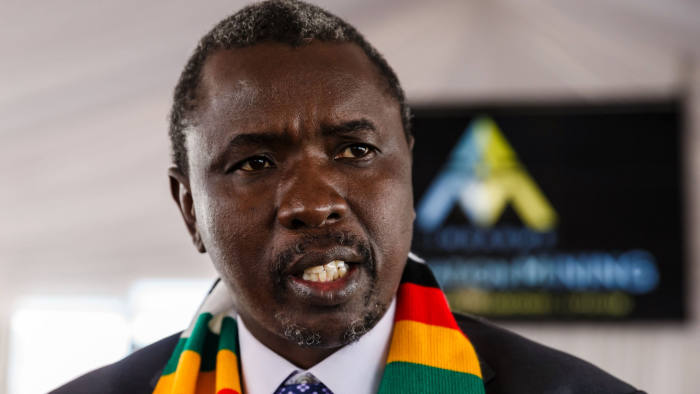 After taking cognizance of the report of The Sentry entitled “Shadows and Shell Games: Uncovering an Offshore Business Empire in Zimbabwe” which makes reference to a licensed Management Company based in Mauritius, the Financial Services Commission, Mauritius (FSC) has announced it has requested a compliance report from the MC.

“Following a preliminary assessment, the FSC has initiated an investigation into the matter,” it said in a communique issued on July 15, 2021.

It also pinned down a company service provider and financial adviser based in Mauritius that acted as the management company for several companies, including Sotic International and Quorus Management Services.

“Although it is not clear if the activities of (Editor’s note: name retained) violated the laws of Mauritius or other jurisdictions in taking these steps, at least one executive was, at a minimum, aware of a range of risks involving Tagwirei and the proposed structures.”

The report said “Mauritian officials should investigate these issues to determine whether any illegality occurred.”

The FSC warned in its communique that, “in case where contraventions of the relevant law are established, the FSC has the power to take the necessary actions as deemed appropriate.”

Special Economic Zones to be set up in five African countries