Distributors, wholesalers in the dark over refund mechanism
Advertisement 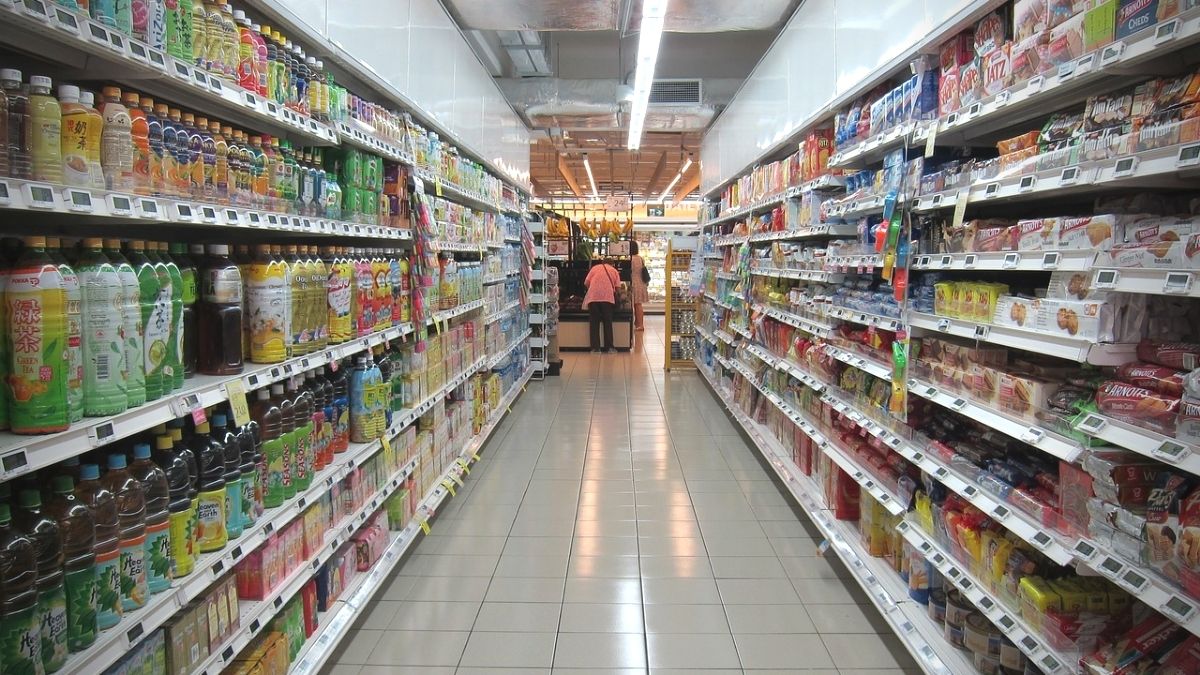 As the Consumer Protection (Maximum Price of Essential Goods) Regulations 2021 were promulgated to fix the price of these essential goods, importers and wholesalers claim they are still in the dark over the refund mechanism.

They claim confusion still reigns one week after PM Pravind Jugnauth announced in Parliament (on July 9) that seven products of wide consumption were brought under price control with immediate effect: canned fish (sardines and pilchard); canned tomatoes; cheese; edible oil; pulses; margarine; and milk powder. He said Rs500million had been earmarked for the exercise.

However, media reports claim that since announcement, distributors and wholesalers – have “no clue” on the refund mechanism which was supposed to be defined by the Mauritius Revenue Authority (MRA). This has still not been made public almost a week after the announcement.

The issue was highlighted by opposition MP Michael Sik Yeun during a press conference yesterday.

“If they do not have people with experience, why don’t seek advice? Not from us, but from consumer protection associations, for instance,” he argued. “This explains why some of these products are rare in supermarkets. It’s because they do not know how all this is going to work.”

A government press release said: “The MRA will issue a separate communique on the mechanism and modalities for the payment of the subsidy.”