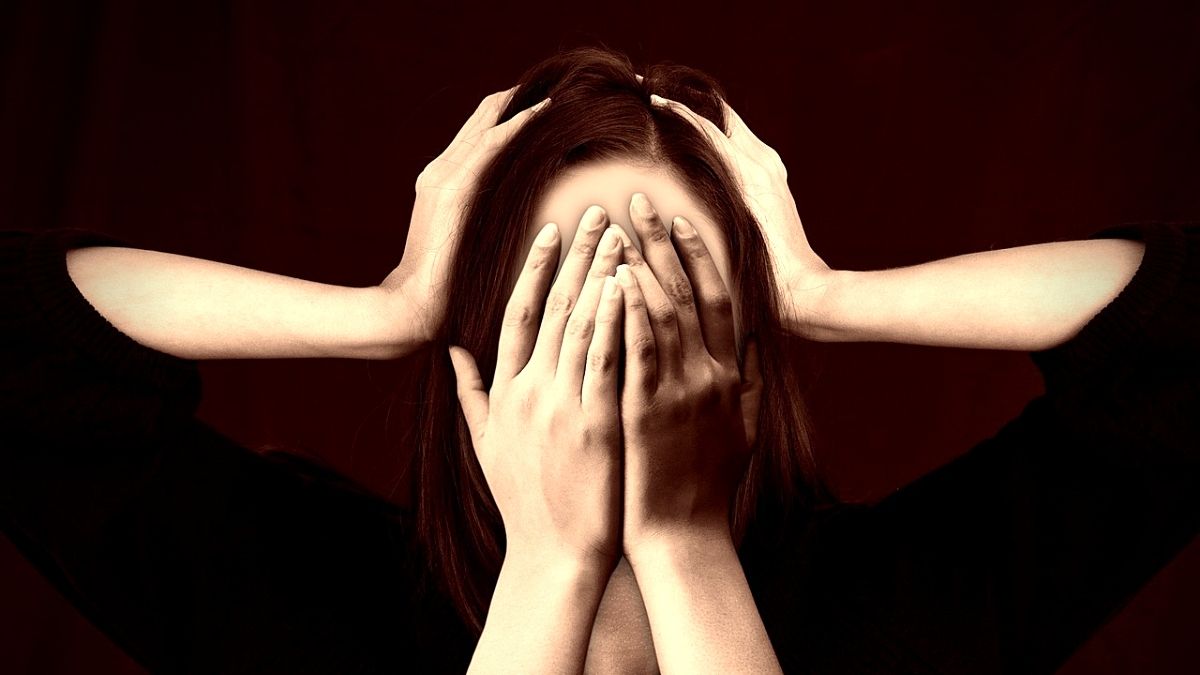 It is said to be a historic step. Mauritius has become the first country in the Indian Ocean and third in Africa to ratify Convention No. 190 of the International Labor Organization (ILO) on violence and harassment.

Labour Minister Soodesh Callichurn ratified the agreement via video conference during a ceremony attended by ILO director Guy Rider, who was speaking from Geneva.

Prior to this ratification, Mauritius had filed a document in accordance with its constitutional obligation to the ILO in March 2021, Defi Media reported.

It cited a press release published today by the Ministry of Labour stating that “Mauritius’ decision to be among the first countries to ratify this convention is proof of its willingness to impose fines and imprisonment that will be four times more severe than for any other crime or breach of labour law against perpetrators of any form of violence against workers in the course of their work under the Convention.”