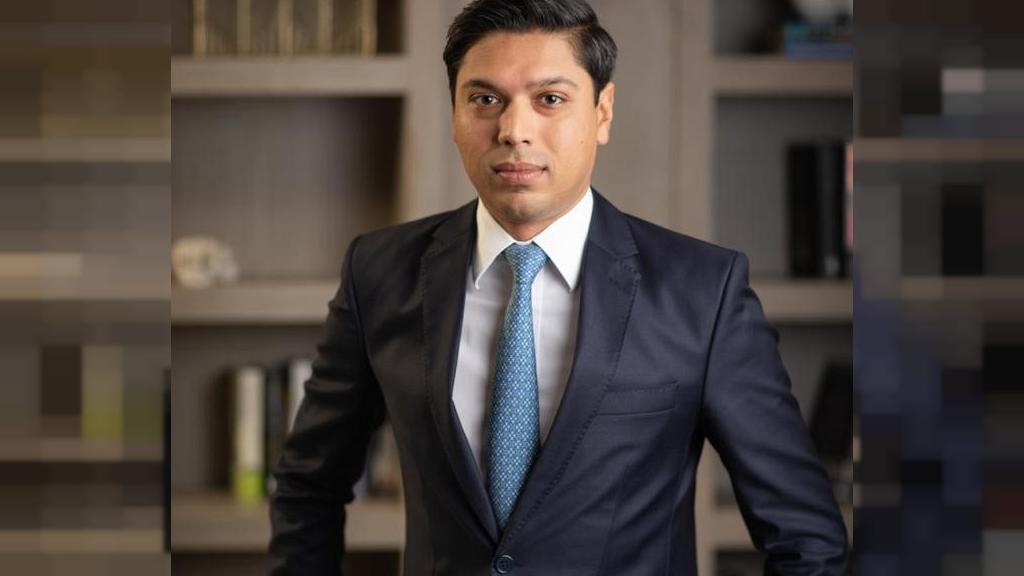 The Mauritius Commercial Bank (MCB) has announced it is providing a $60M loan to convert a 235-MW powership owned by Turkey’s Karpowership in Senegal from heavy fuel oil to natural gas.

According to Yahoo! Finance, the bank is providing the biggest commitment in a $140M syndicated loan for the project and it also served as co-mandated lead arranger for the facility. The powership will reportedly receive gas from the Karmol LNGT Powership Africa FSRU, co-owned by Karpowership and Japan’s Mitsui OSK Lines (MOL).

The vessel is undergoing sea trials in Singapore ahead of its journey to Senegal. MOL said in March that the Powership would switch to gas by the end of June.

Senegal is transitioning from coal and oil-fired power plants to gas- based generation over the coming years, emboldened by several recent gas discoveries offshore. The project will supply gas to the countries’ domestic markets in addition to exporting LNG.

MCB said it supported Senegal’s transition, adding that it had committed to stop financing new coal power plants as from next year.

Commenting on the Powership’s syndicated project finance facility and on MCB’s strong involvement in the project, Zaahir Sulliman, Head of Specialised Finance, MCB, said: “We are proud to be contributing towards Senegal’s universal electrification goal and its transition from reliance on heavy fuel oil to LNG for its electricity production. This commitment is in line with Success Beyond Numbers, the Group’s corporate sustainability strategy, which aims at aligning business development, socioeconomic progress and profitability with the notion of sustainability over time”.

SUN to sell resort in Maldives