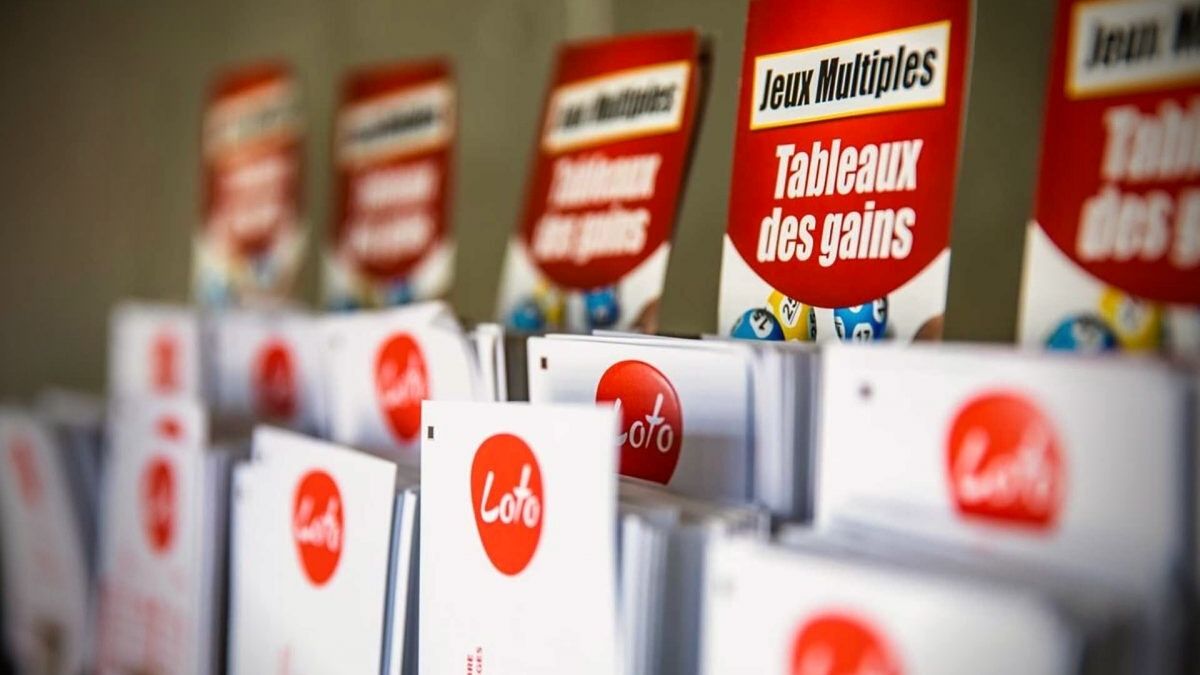 A major change is coming up for gamblers: You might soon not be able to buy lotto tickets with cash – but only with bank cards or other cashless payment methods.

Lottotech Ltd, which operates the Lotto and also the Mauritius National Lottery on behalf of the Government of Mauritius, has applied to the Gambling Regulatory Authority (GRA) to implement its cashless solution.

The move is said to be in line with an invitation from the GRA itself to all gaming and gambling operators to go cashless. Such operators could include betting on horse-racing at later stages.

The objective of the move is to ensure that the money you’re spending on gambling is “clean money” – ie. not gotten in an illegal manner.

“The Board is of the view that a positive response from the GRA will enhance the Company’s operational resilience, will catalyse the development of new products and above all will strengthen risk management for all stakeholders mainly in the context of regulations relating to anti-money laundering and combatting the financing of terrorism,” Lottotech said in its latest Financial Statements just published on the Stock Exchange of Mauritius.

However, it pointed out that the authorisation from the GRA “is taking longer than expected” but it is “awaiting a positive response”.

Lottotech is also awaiting a positive response for its application made in September last year to conduct business using remote communication (that may include SMS, mobile app, web-based gambling activities).

The company said it will introduce an enhancement to its football pools games which will coincide with the start of the English Premier League Season 2022/23.

For the first half of the year (ended June 30, 2022), Lottotech made Rs630million in revenue, compared to Rs489million for the same period last year.

The first half of 2021 was marked by the confinement with 13 missed draws.