Time for another round: Mauritius hikes fuel prices by 10% once again
Advertisement 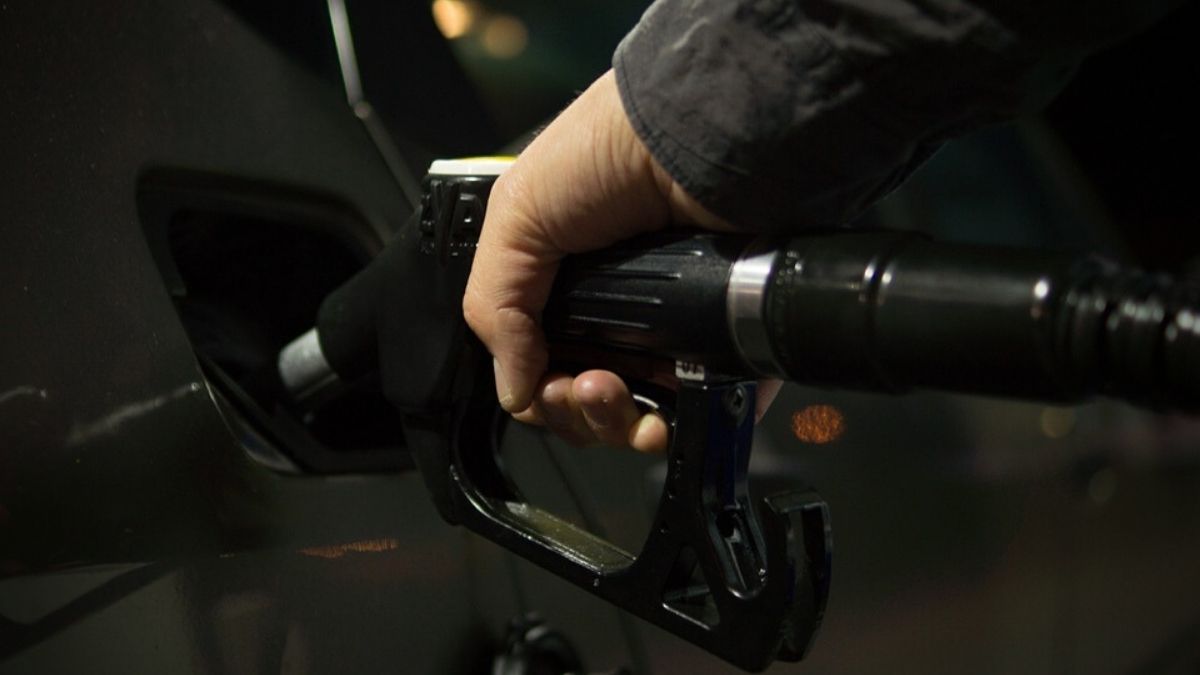 The Petroleum Pricing Committee of the State Trading Corporation has announced new fuel prices effective from Wednesday 18 May midnight. The new retail prices hit a record high a month ago, but have set another record again.

Justifying the increase, the STC said the world prices of Mogas and Diesel “have been persistently increasing since the past months.”

The new hike – the fourth since December – had been announced and denounced by Opposition Leader Xavier-Luc Duval but was denied by the STC.

Criticisms have been swift as they were severe. While the opposition thrashed the views, consumer rights activists even calling it ludicrous, others highlighted how the country’s political leaders were way out of touch with ground realities.

Consumer rights activist Suttyhudeo Tengur said: “This is unheard of. The CIF (cost, insurance and freight) price is Rs 39.41. So it is the various taxes that creep up the price to Rs 74.10. There have been pleas from the opposition politicians, motorists, unions, consumer protection associations – in short everyone – to remove certain levies and taxes. But the government is turning a deaf ear.”

According to the price structure, the value added tax will bring Rs 9.66 per litre to the state of Mogas. Excise Duty (the largest tax) will yield Rs12.20 per litre.

“Why are Rs2.00 being imposed to finance the purchase of vaccines, especially since we apparently got them for free?

Jayen Chellum, secretary general of the Association of Consumers of Mauritius (ACIM) vehemently hit at the STC.

“Their reasons are ludicrous. We do not agree with the increase. We will be meeting tomorrow (Thursday) to decide on our upcoming actions,” he told Defi Media on Wednesday evening.

The backlash from people at large on social media is even more severe.