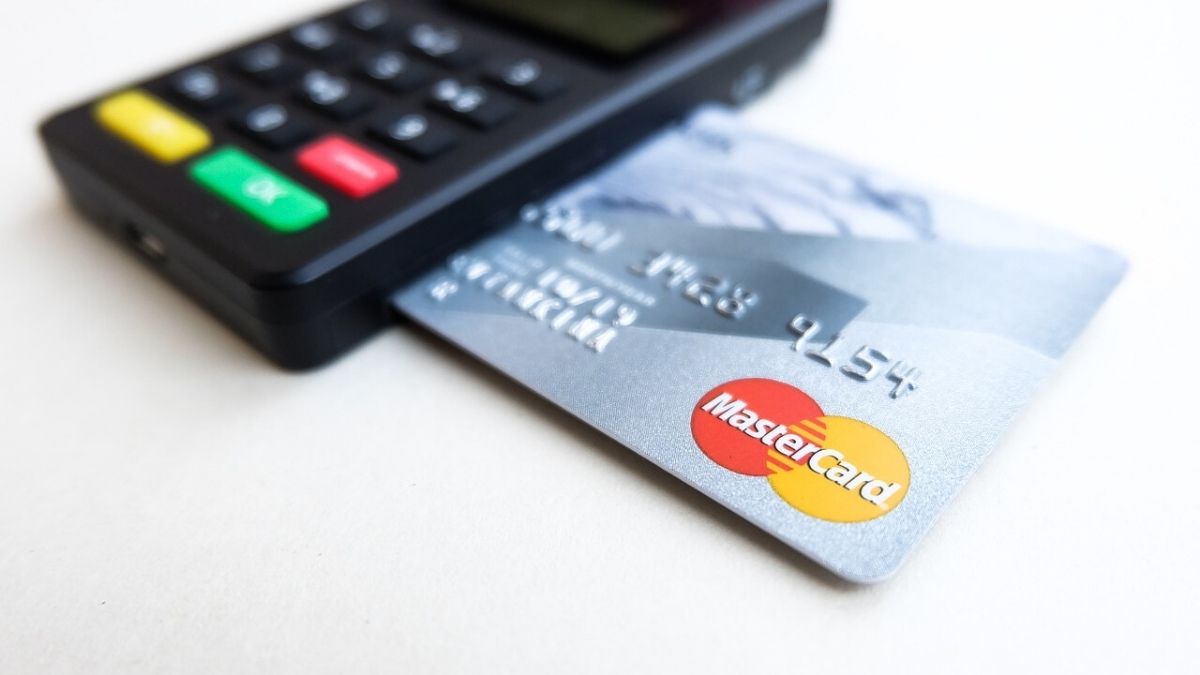 Things are reportedly heating up between the owners of fuel stations, banks and the National Land Transport Authority (NTLA), with supermarkets also gearing up to join the party.

According to reports, several fuel stations in the country had been raided by NTLA inspectors to find out if they accept debit cards without imposing additional fees.

Fuel stations have been imposing additional charges if payment is done by card on the ground that banking fees are excessive. Banking fees are said to represent about 30% of their profit.

For the Petrol Retailers Association (PRA), the investigation was triggered by a recent incident between a motorist and a gas station attendant regarding the fees charged for payment by card, Defi Media reported.

“Profits are melting as snow in the sun. We are going to put businesses at risk if we insist on keeping charges high. People run businesses to earn a living, not to lose money,” he told Business Magazine.

It also reported that a handful of unnamed banks are being pressed to slash their fees. One such bank reportedly reviewed its charges to 1.9% (if using its card) and to 2.9% if using another bank’s card.

Jean Noel Samy, Head of Cards at Absa, was cited as explaining that the situation was complex and defended that commercial banks cannot go beyond a certain threshold.

“If all the banks move to the National Payment Switch, a good chunk of these fees will drop,” he said.

Reacting to the growing tension over banking fees, Deshmuk Kowlessur, Executive Director of the Competition Commission pinpointed to the interchange rate as being detrimental to competition.

“The drop in the interchange rate will stimulate competition and drop service charges of traders and businesses,” he told Business Magazine.

He added even certain supermarkets are now also envisaging to refuse payments by card for products whose price or profit margin is regulated by Government.

He explained that the Competition Commission recently ordered Visa and MasterCard to reduce their commission from 1% to 0.5%. The decision is being disputed before the Supreme Court.

With inputs from Business Magazine and Defi Media

Time for another round: Mauritius hikes fuel prices by 10% once again